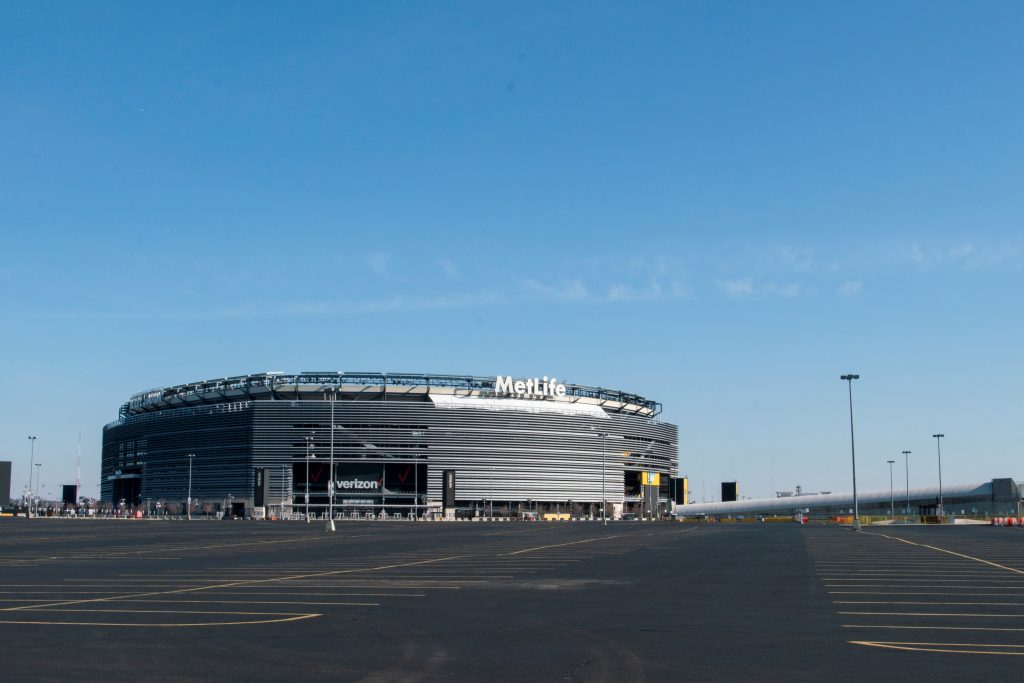 New Jersey Gov. Phil Murphy ordered residents to stay home, banned all gatherings and told nonessential retail businesses to close by 9 p.m. Saturday in order to slow the spread of the coronavirus.

“I take personal responsibility for the public health and safety of New Jersey,” he tweeted. “If you are unhappy about our aggressive social distancing measures, I’m sorry. But your safety is my highest priority.”

Murphy said he guessed that restrictions would have to remain for “weeks to months.”

But he ordered all residents to stay at home with some exceptions, such as obtaining essential goods or services, seeking medical attention, visiting family or close friends, reporting to work, or engaging in outdoor activities. Gatherings such as weddings, in-person services and parties are banned, he said.

“It pains me that important life moments cannot be celebrated the way they are supposed to,” Murphy said. “Any place where people congregate is a place where coronavirus can be spread.”

Murphy also argued people not to go to second homes at the Jersey Shore, saying the shore towns aren’t prepared for the influx.

The governor’s executive order also orders closure of nonessential retail businesses and tells businesses to make arrangements for employees to work from home where possible.

“Life in New Jersey does not have to come to a complete standstill,” Murphy said. “Residents can still go for a walk or go for a run outside. … If you do go outside for these activities, or head to the grocery store, we’re urging … no, we’re ordering everyone to practice social distancing and keep a safe, six-foot difference between you and others.”

Asked how long he expected the restrictions to last, Murphy said he guessed it would be “somewhere measured in weeks to months.”

“This is not next week. I wish it were,” he told reporters. He said no final decision had been made on how long schools would remain closed, but “the chances are overwhelming we’re not going back to school a week from Monday.”

Murphy earlier announced the indefinite closure of libraries across the state.

Meanwhile, New Jersey’s first mass testing center for coronavirus reportedly was at capacity minutes after opening Saturday for its second day of operation.

Hundreds of cars were waiting in lines for the drive-thru testing at Bergen County Community College in Paramus, but less than 15 minutes after the site opened police began turning people away, NorthJersey.com reported.

“There are no more tests,” officers announced through megaphones. “Come back tomorrow.”

Officials said the site, which had kits to test 350 people on Saturday, shut down four hours early Friday after handling 650 tests — a quarter of the 2,500 testing kits allocated every week. Officials said they expected to test 200 people on the first day.

Those who seek testing must be state residents and will first be screened for symptoms of the virus such as high fever, cough, and shortness of breath or other respiratory symptoms.

Bergen County had recorded more than 30 percent of the state’s confirmed cases as of Friday.