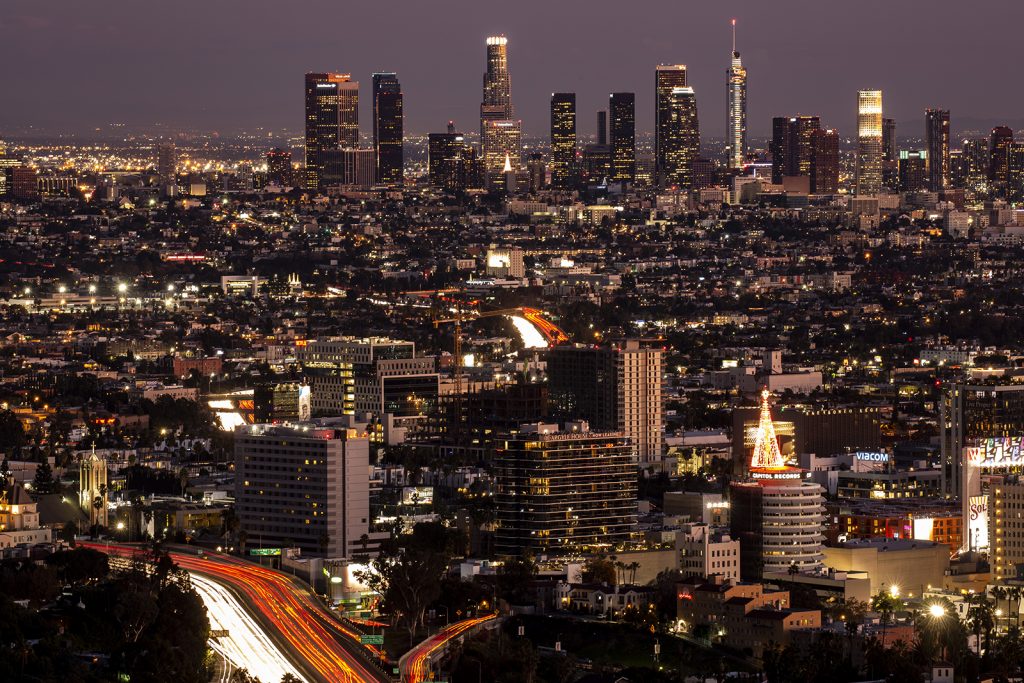 The American power grid has been described as the world’s biggest machine — and the people who run that machine say they’re prepared to keep the lights on as the coronavirus pandemic spreads.

Disaster planning is baked into the DNA of electric and gas utilities, which regularly deal with hurricanes, earthquakes, cyberattacks and other disruptions that threaten to disable critical infrastructure.

That doesn’t mean responding to COVID-19 will be easy. But it does mean utilities have plans in place to keep supplying reliable electricity and gas while the crisis plays out.

“Say what you will about the utility industry — they’re pretty good about contingency planning,” said Stephen Berberich, president of the California Independent System Operator, which manages the electric grid for most of the state. “Things are changing quickly, and we’re doing our best to adapt to changing conditions. But I have every confidence in our people and our technology.”

The power sector started developing more detailed pandemic plans over a decade ago, in the wake of SARS and other contagious disease outbreaks, said Scott Aaronson, vice president of security and preparedness for the Edison Electric Institute, a utility trade group. Now, electricity providers are implementing those plans, and participating in twice-weekly phone conferences with federal officials at the Department of Energy, the Department of Homeland Security and other agencies.

“By planning for a lot of different worst-case scenarios and a lot of potential contingencies, I have confidence that the sector will be prepared to respond no matter how this evolves,” Aaronson said.

A key reality is that many utility employees can’t work from home. They need to be in the field, operating power plants or repairing electricity distribution lines or checking for gas leaks in homes — often in close contact with each other or customers.

For power plant operators, pandemic plans typically involve restricting site access to essential personnel, seating control center staffers farther apart from each other and being prepared to scale down to a skeleton crew if enough people get sick.

At Utah’s Intermountain Power Plant — a major electricity source for Los Angeles — maintenance that would have shut down the plant for several weeks this spring has been postponed until next year. The work would have brought 200 additional people to the facility, spokesman John Ward said, increasing the risk of COVID-19 exposure for the 485 people employed there now.

Ward noted that there’s already food and other supplies stored at the coal-fired generating station in case of emergency.

“If the worst-case scenario came about, we could operate the plant with a skeleton crew for an extended period of time,” he said.

AES Corp., which operates power plants in Southern California and around the world, is taking similar steps.

“I don’t see a scenario where we would not be able to maintain supply of energy,” said Mark Miller, U.S. chief operating officer for AES. “And we’ve talked at length about this. And no one sees a scenario where we’d be at risk of non-supply.”

At Southern California Edison, about two-thirds of the company’s 12,000 employees are now telecommuting, spokesman David Song said. The utility is trying to slow the spread of the virus among those who can’t work from home, for instance, by asking power line repair crews to try to avoid sharing personnel as they have in the past, Song said.

Edison is postponing most planned maintenance work, but will continue to harden its infrastructure against starting wildfires as fire season approaches. Pacific Gas & Electric, which is slowly working its way out of bankruptcy after being found responsible for igniting several deadly blazes, also said its wildfire mitigation work won’t slow down as it responds to COVID-19.

“We know wildfire season is around the corner. So, we will continue to accelerate our work to upgrade our system in the face of continued and perhaps worsening wildfire threats,” PG&E spokesman James Noonan said in an email.

“Many people are concerned about the health and safety of themselves and their loved ones. They should not also have to worry about their essential utility services being shut off for non-payment because they are unable to report to work due to illness, quarantine, or social distancing,” Commission President Marybel Batjer said in a written statement.

The Los Angeles Department of Water and Power is going a step further. Marty Adams, the utility’s general manager, told the City Council on Tuesday that LADWP will reconnect customers who have had their water or power shut off in the last 30 days.

He told reporters during a conference call that the gas industry, like the electric industry, has a “mutual assistance” program that allows companies to draw on people and equipment from utilities across the country if their workforce takes a hit.

“While no one can ever fully prepare for a crisis like we are experiencing, the industry regularly plans, prepares and drills for extenuating circumstances, and that preparation pays off for our customers,” Karen Harbert, president of the trade association, said in a written statement.

A key consideration for gas utilities is that employees must enter homes to check for leaks when customers smell gas. Some utilities are asking employees to wear equipment such as gloves and eye protection before entering homes if anyone inside is sick.