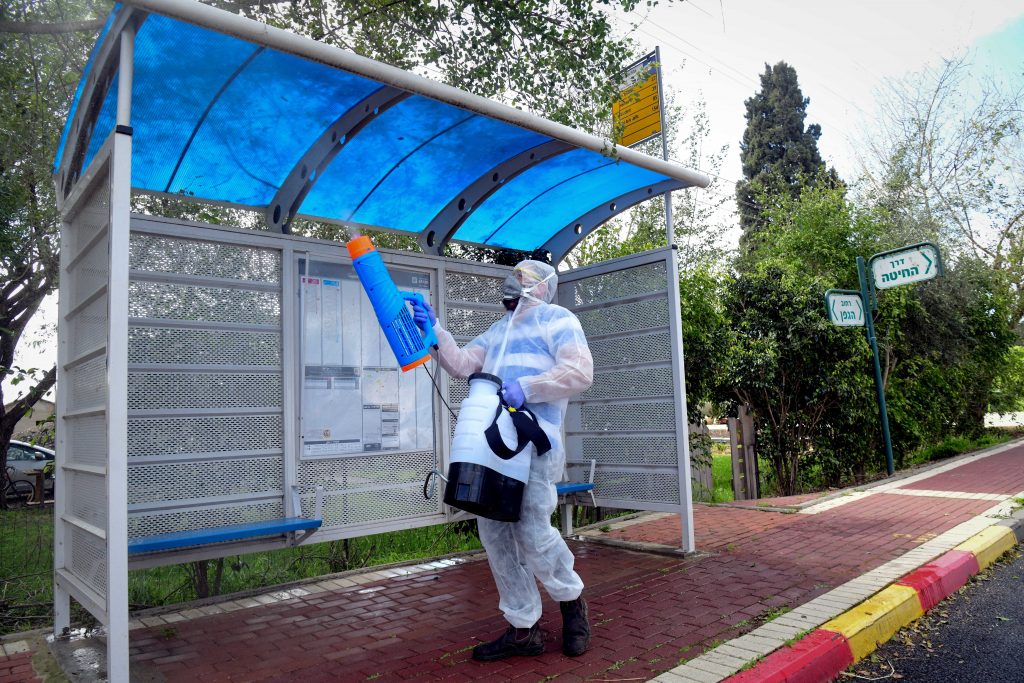 Mossad agents brought 100,000 coronavirus testing kits into Israel overnight Wednesday, Channel 12 reported Thursday. It’s the first wave of some 4 million testing kits that are to be imported in the coming days, the report said.

The lack of testing kits has proven to be a major issue in diagnosis and treatment of coronavirus around the world, and has in part been responsible for the massive lockdowns in many cities, designed to increase social distancing. With the new crop of tests, many more Israelis will be able to be tested to determine if they are carrying the virus or not, the report quoted officials as saying. The number of labs analyzing the tests will be increased to 20 as well.

Separately, the Health Ministry director-general thanked the Mossad for providing it with “important and working-order kits” – phrasing that may have been aimed at dispelling media speculation that the equipment could prove defective.

The official, Moshe Bar Siman-Tov, also thanked Israel’s domestic security service Shin Bet for its role in the procurement efforts. The Shin Bet has been under scrutiny after Netanyahu approved using its counter-terrorism mobile phone tracking technologies for mapping out possible viral infections.

The Mossad test-kit mission was apparently so secret that even Israel’s intelligence minister was kept in the dark.

“I became aware of this report the same way you did,” Minister  Yisrael Katz told Army Radio in a live interview.

Netanyahu said on Wednesday that Israel would aim to carry out 3,000 coronavirus tests daily, which will rise to 10,000 a day within two weeks.