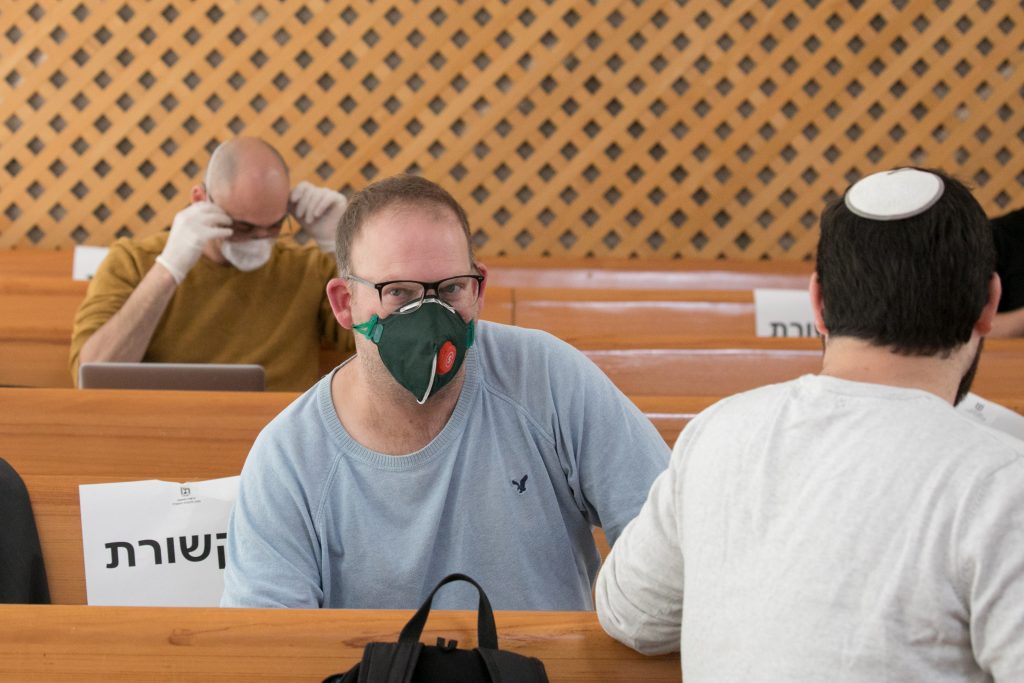 Israel’s High Court stepped into the coronavirus crisis on Thursday night, issuing an order temporarily preventing the Shin Bet and Israel Police from digitally tracking coronavirus carriers, as they had already begun doing with authorization from the Cabinet.

Petitioners have raised the issue of massive state invasion of privacy, as it would permit the authorities to conduct surveillance on all citizens, and that the Cabinet had bypassed the Knesset.

The court order will suspend the tracking until next Tuesday at 12 p.m., provided that a Knesset subcommittee on secret services isn’t formed by then to oversee the tracking.

The government said that since the tracking began late this week, about 400 people who had come into contact with coronavirus carriers had been identified.

As of Thursday night, some 573 Israelis were reportedly confirmed with the coronavirus, 6 were in serious condition, but b’chasdei shamayim no fatalities have yet been recorded.