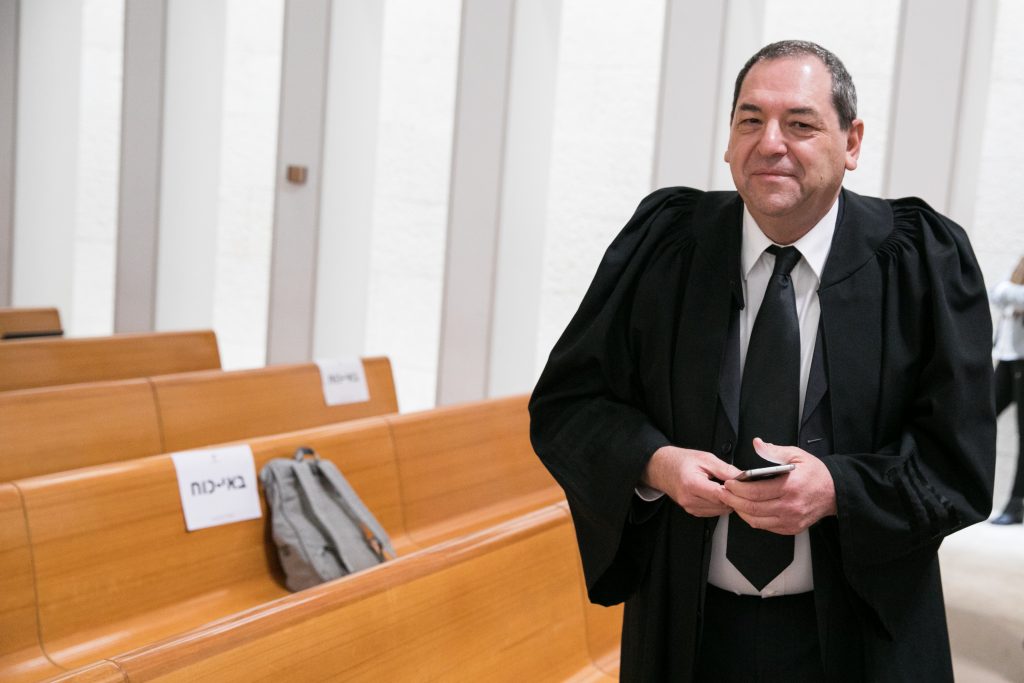 Civil liberties activists asked Israel’s High Court on Thursday to suspend cellphone monitoring put in place under emergency regulations to try to slow the spread of the coronavirus.

The Association of Civil Rights in Israel, Adalah – The Legal Center for Arab Minority Rights – and the Joint List of Arab parties petitioned the court to freeze the monitoring.

“The government cannot bypass the legislature and hide behind a general state of emergency to commit such extreme human rights violations,” Adalah said in a statement. “This crosses a red line no less troubling that the coronavirus epidemic itself.”

The Health Ministry said it had already alerted some 400 people found to have been near a coronavirus carrier. The cabinet set a two-week period for the emergency rules.

Prime Minister Binyamin Netanyahu has said waiting for the Knesset to act would have wasted time and cost lives.

Israel has 529 confirmed coronavirus cases and PM Netanyahu has said he will issue lockdown orders unless people step up compliance with guidelines urging them to stay at home.

Knesset members were sworn in on Monday but Netanyahu’s right-wing Likud and the centrist Blue and White party led by his main rival Benny Gantz were at loggerheads over formation of legislative committees, including one that would address the cyber-monitoring issue.

Asking the court to dismiss the petitions, the state said that once parliament establishes a committee that can draw up a law governing monitoring procedures during the health crisis, the cabinet will seek “normal legislation.”

Netanyahu has been accused by political opponents of taking action that undermines democracy, allegations he denies.

Protesters waving black flags tried to reach Yerushalayim in a convoy on Thursday. Police called the hundreds of cars taking part an “illegal demonstration” that was disrupting highway traffic, and said they were being diverted.