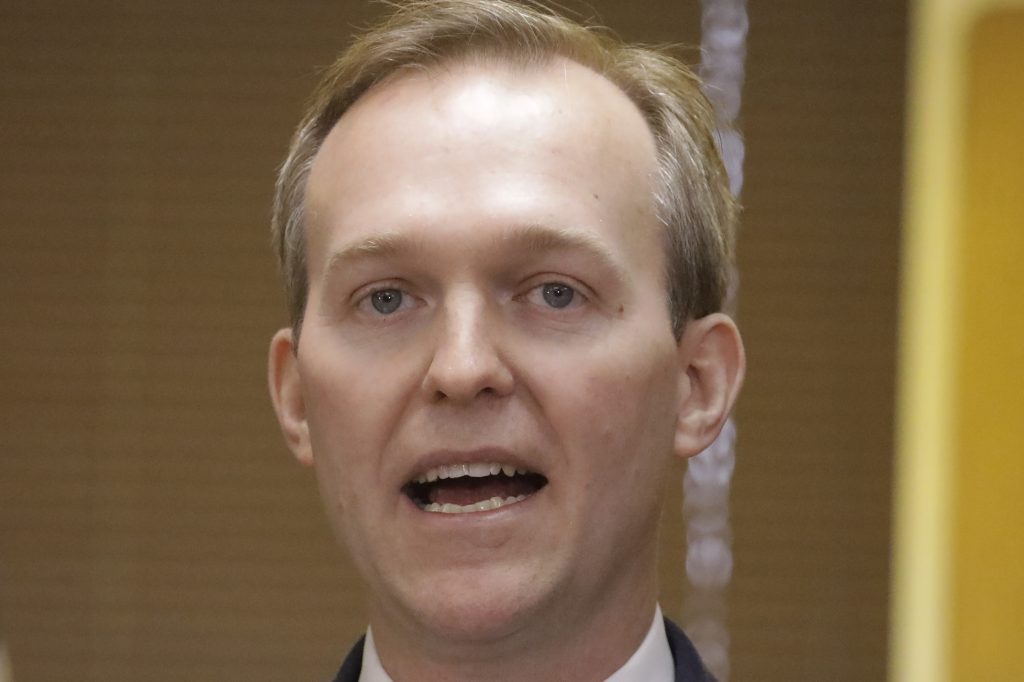 Democratic U.S. Rep. Ben McAdams tested positive for the coronavirus on Wednesday, an announcement that comes shortly after the first known case in Congress.

McAdams said he first became sick with “mild, cold-like symptoms” shortly after returning to Salt Lake City from Washington on Saturday. He went to his doctor the next day and began isolating himself at home and holding meetings on the phone.

After his symptoms got worse, including a fever, a dry cough and labored breathing, he was tested at a local clinic and received his result on Wednesday. The total number of people in Utah with the virus rose to 64 on Wednesday, 10 of them visitors from outside the state. Restaurants and bars are closed for dine-in service statewide, though many are still open for takeout and drive-thru, and schools are dismissed.

McAdams said in a statement he is still working from home “until I know it is safe to end my self-quarantine.” He urged residents to “take this seriously and follow the health recommendations” coming from the U.S. Centers for Disease Control and Prevention and other health experts.

McAdams was elected in 2018 in the Republican-leaning district. He bested Mia Love, the first black female Republican in Congress, by less than 700 votes as part of a wave of Democrats around the country winning in suburban districts and re-taking control of the U.S. House.

A moderate, he could have an uphill battle to hold the 4th District seat in November. Republicans challenging him include state legislator Kim Coleman and former sports player Burgess Owens.

The first member of congress to test positive was Republican Rep. Mario Diaz-Balart of Florida. Others have self-quarantined, but none have reported positive test results.