Israel Report: Israel on the Way to Full 24/7 Curfew
Israel 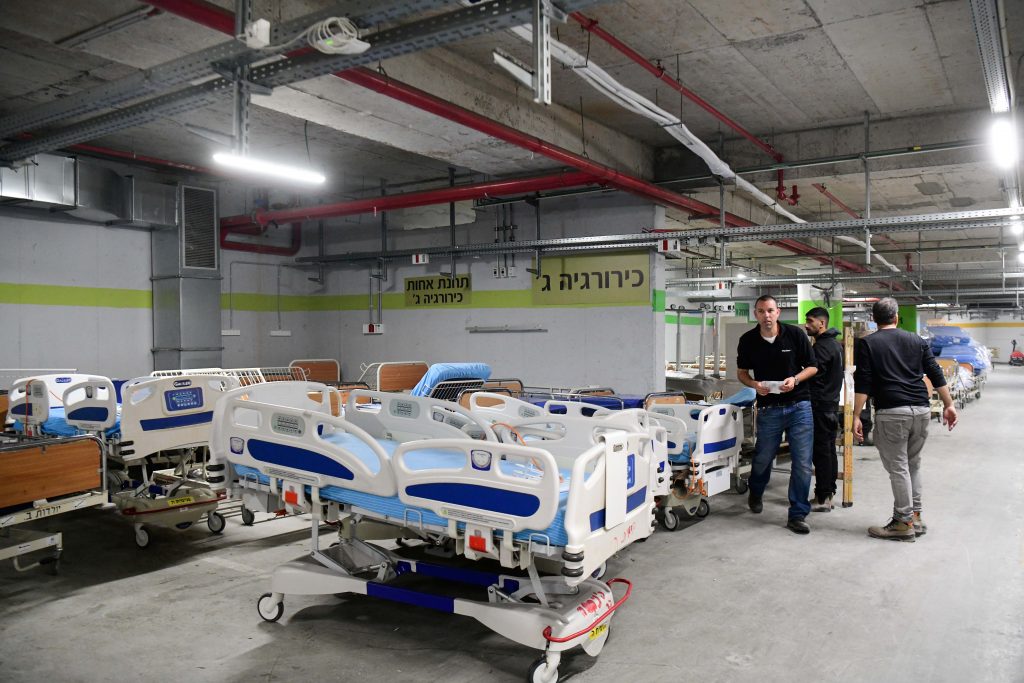 After Prime Minister Binyamin Netanyahu “highly recommended” that Israelis remain at home as much as possible, Public Security Minister Gilad Erdan has instructed police to prepare for the likelihood that Israelis will be required by government order to remain at home. That decision is likely to come about in the coming days, Erdan wrote to police commanders.

“The decision to move to a full closure will be a difficult one, but in the situation we find ourselves it appears to be inevitable. It would be better to impose difficult conditions for a short period of time in order to beat coronavirus and to thus prevent incidents of death,” Erdan wrote.

Under the decision, a full 24-hour-a-day curfew would be imposed, with only essential workers allowed to leave to go to work. Ordinary citizens would be allowed to leave their homes only to buy groceries or to visit the pharmacy, or to seek medical attention. Israel would in essence be under martial law, with police empowered to arrest individuals who violate the curfew, and Homefront Command officials responsible for ensuring that citizens get what they need.

Speaking Tuesday night, Netanyahu said that Israel “is continuing its fight against the coronavirus plague. We have seen what happened in countries that did not take the steps that we are taking. Thousands around the world have already died. As prime minister I am happy to say that we have not yet lost anyone, but that is unlikely to continue.”

Netanyahu said that he was asking all Israelis to remain at home unless they truly needed to leave their homes. “This is going to require discipline and responsibility. Unfortunately, there are many Israelis who still do not understand the difficulty of the situation. I am requesting that everyone remain at home as much as possible. For now this is a request, not an order, but that could change,” the prime minister added.