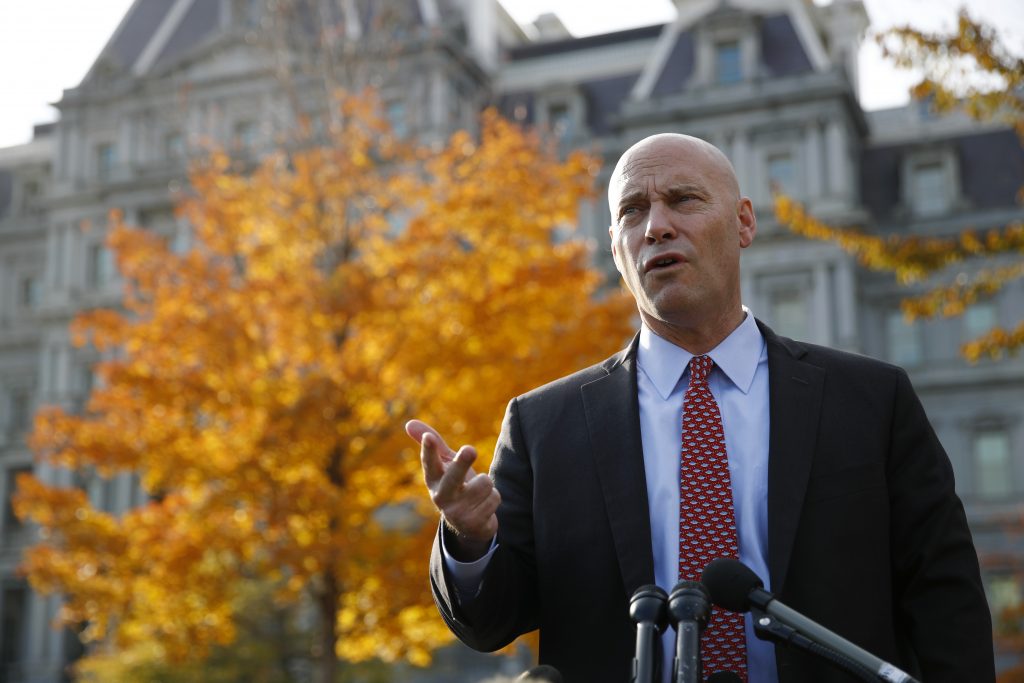 Marc Short, the chief of staff for Vice President Mike Pence, said on Wednesday there were no forecasts of 20% unemployment in the United States because of the coronavirus outbreak, after reports suggested such a rise was a possibility.

Treasury Secretary Steven Mnuchin had told Republican senators on Tuesday that failure to act on a proposed coronavirus rescue package could lead to U.S. unemployment as high as 20%, a person familiar with the closed-door meeting said.

Short said Mnuchin was talking about different actions under a wide range of scenarios. “Nobody is right now that I know forecasting a 20% unemployment from the coronavirus,” he told Fox Business Network. “The foundation of our economy remains incredibly strong. This is a short-term, we believe, challenge.”

Mnuchin met with senators to persuade them to pass a $1 trillion stimulus package that would send cash to Americans within two weeks and backstop airlines and other companies.

“We’re trying to make sure that the people who are impacted in the short term get the resources they need in a quick fashion and that’s what secretary Mnuchin and this president are looking to do,” Short said.

“We believe the economy will bounce back in a hurry once we get over the hump of this virus.”