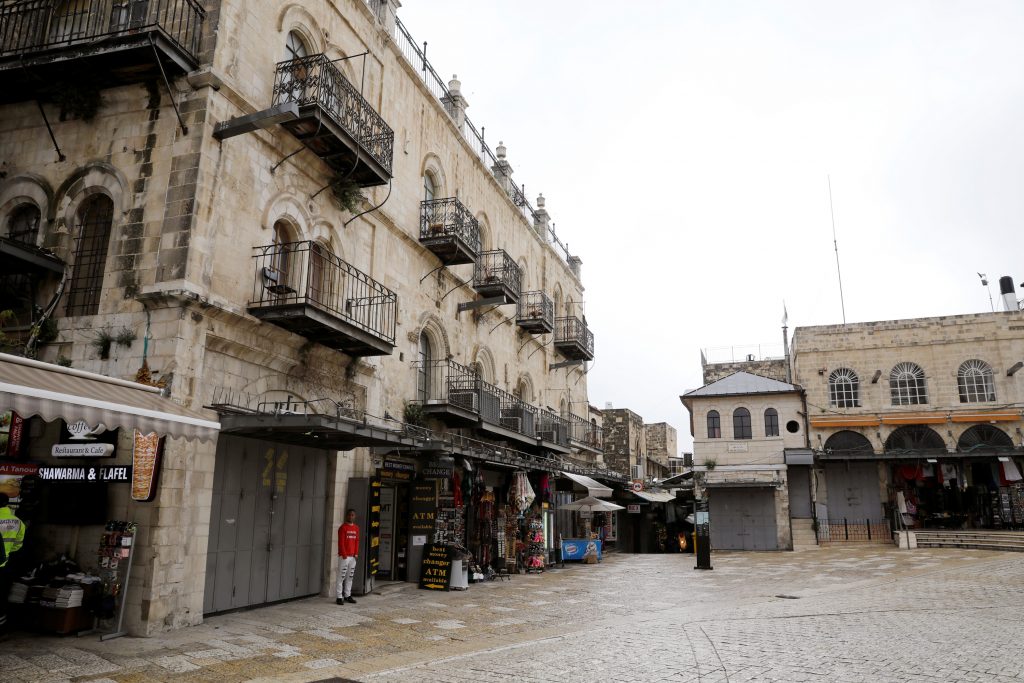 Israeli Prime Minister Binyamin Netanyahu‏‏ warned on Wednesday that if necessary he would not hesitate to put the country on general lockdown, but said it wasn’t necessary yet.

Netanyahu explained that the largely voluntary stay-at-home measures are preferable to forcing them on people.

“We are in a better situation right now than most countries in the world and we must make sure it continues this way. Today we have given clear guidelines on what we expect from people – to go out to but only essential things like food supply. I prefer that these guidelines remain on the level of understanding and internalization by the public,” he said in an interview with Channel 12.

“Tonight I will appeal to communities that have not yet internalized the guidelines – such as the charedi and Arab communities. If the guidelines are not internalized then I will not hesitate to enforce them by order. I see difficult phenomena of weddings, event halls. The Health Minister has now issued widespread orders to the charedi community and closed the yeshivas. I will also appeal to the Arab public. It’s a matter of saving lives.”

“If need be, the order will be ready tomorrow. Full closure is not an easily recommended thing because it will lead to an immediate collapse of the Israeli economy. What they are talking about is turning the guidelines issued yesterday into an order – and I sought to prepare the order. So far, we have done all the things that have led to the state Israel being between the three and four countries in the best state in the world – but this is not a big vacation. We preceded the whole world in closing borders, in extensive home isolation, in congregation restriction, in the use of a digital tool which was now activated.”

The prime minister also spoke of levying fines on individuals who violate Health Ministry directives. “It is possible that we will,” he said.

Meanwhile, six people currently listed as seriously ill with coronavirus are all elderly and had existing medical conditions prior to contracting the disease, Channel 12 reported on Wednesday. Another 12 are said to be moderately ill.

The total number of those diagnosed with the illness in Israel stood at 433 as of Wednesday evening, according to the Health Ministry.

Almost all—415, or 96.3%—suffer from only light symptoms, or have already recovered.

One of those who have recovered, Sharon Ganish, a teacher from central Israel, offered encouragement to others.

“I had a fever and chills, but it passes,” said Sharon Ganish, a teacher from central Israel, who was the 14th person in the country to have a confirmed case.

“I want to calm people down. That’s my goal now. This isn’t a severe disease,” Ganish told Channel 12 news.

“Even if you get sick, you can get well,” she said.