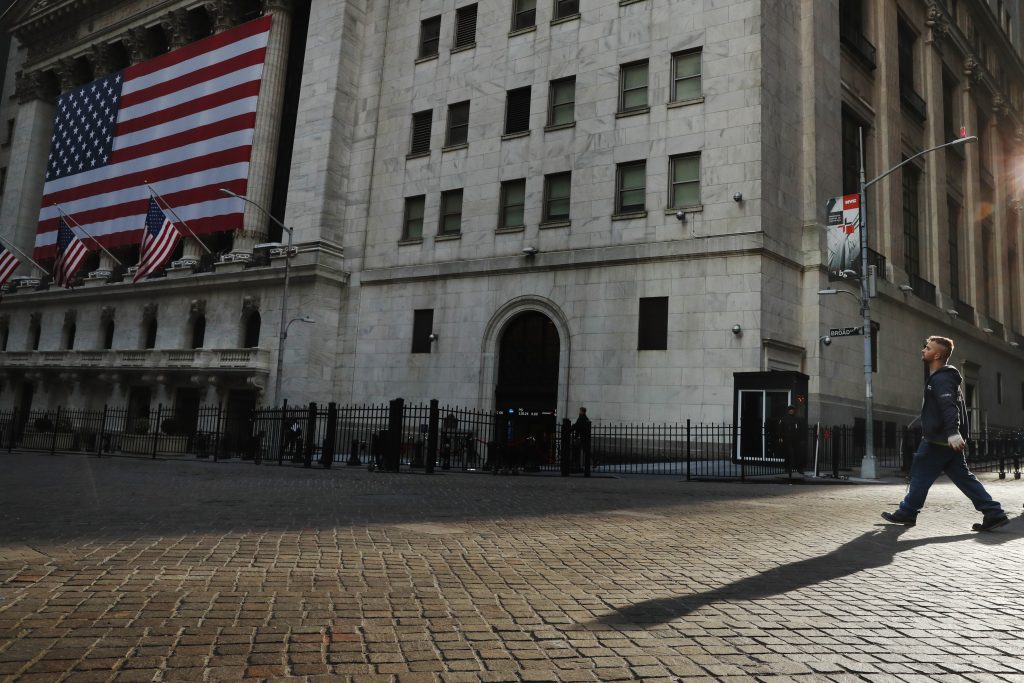 New York City Mayor Bill de Blasio said on Wednesday that he was “almost to the point” of recommending to New York Governor Andrew Cuomo that the city implement a ‘shelter-in-place’ policy that would have people stay in their homes.

“We have a little bit more we have to make sense of — how we are going to get people food and medicine,” de Blasio told NBC on Wednesday morning, adding that he would only make that decision in consultation with the state. “But I have to say it has to be considered seriously starting today.”