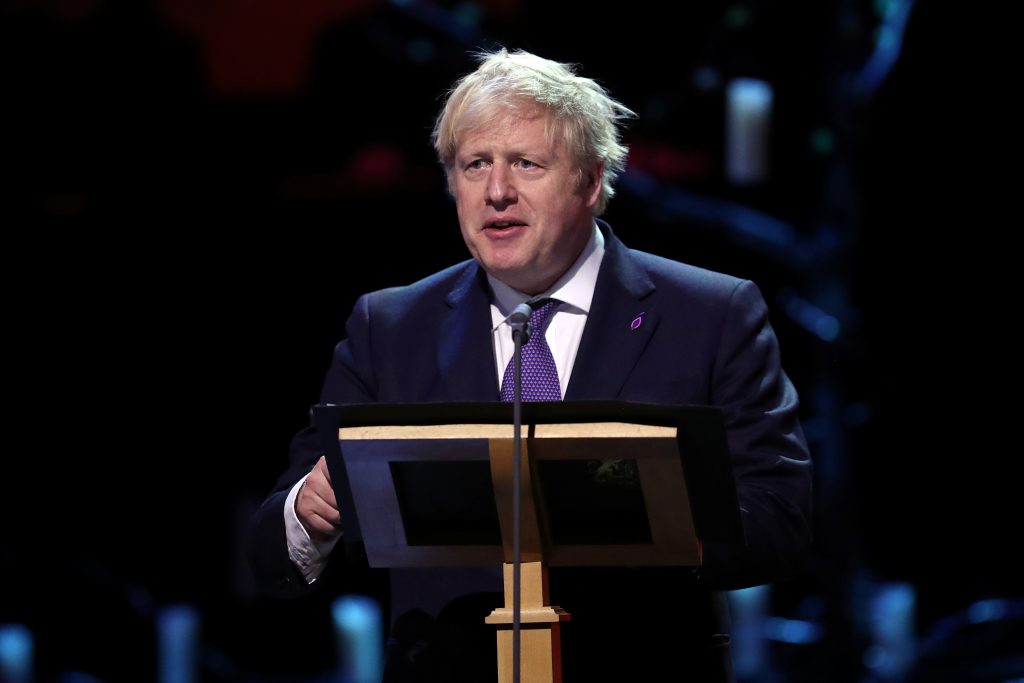 British Prime Minister Boris Johnson said the government would be taking decisions imminently on the possible closure of schools, with some already starting to send children home due to the spread of coronavirus.

Scotland will close its schools from Friday and the government in Edinburgh said there is no guarantee they will reopen before the summer. Wales has decided to follow suit.

Britain’s education minister Gavin Williamson is due to make a statement to parliament this afternoon.

Head-teachers have been forced to make unilateral decisions about closing as they struggle to cope amid rising staff and student absences.

This comes amid confusion about why schools are advised to stay open when the government has stepped up advice to curb social contact to try to slow the spread of the virus.

Britain has so far resisted pressure to follow Italy, France, and Spain by officially shutting schools. The government has said that school closures will not halt the outbreak and will deprive the healthcare system of workers who will be forced to look after their children.

Geoff Barton, General Secretary of the Association of School and College Leaders union, said headteachers were saying they were struggling to keep their institutions open beyond Friday. Between a tenth and a fifth of teachers are currently self-isolating but the number is rising, he said.

If the government decides to close schools it will alter the lives and routines of almost 9 million children, more than 500,000 teachers and million of parents.

Patrick Vallance, the government’s chief scientific adviser, defended the policy before a parliamentary committee on Tuesday, saying that school closures were “on the table,” but not a step the government should be taking at this time.

But Neil Ferguson, a professor of mathematical biology at Imperial College London, whose modelling of the spread of the coronavirus swayed the government’s response, has said that closures would reduce the transmission of the disease.

The National Education Union said there was an “apparent contradiction” between banning mass gatherings and keeping schools open in a letter to the prime minister.

School leaders have already begun making contingency plans to ensure that vulnerable children and children of public sector workers will still be looked after if schools close.

Ruth Luzmore, a headteacher in London, has closed her primary school to everyone but pupils whose parents who work for the police, fire service, or teachers at other schools which have not closed.

The Department for Education declined to say how many schools have closed.

On parliament’s website, a petition calling on the government to shut schools and colleges has attracted more than 671,000 signatures.