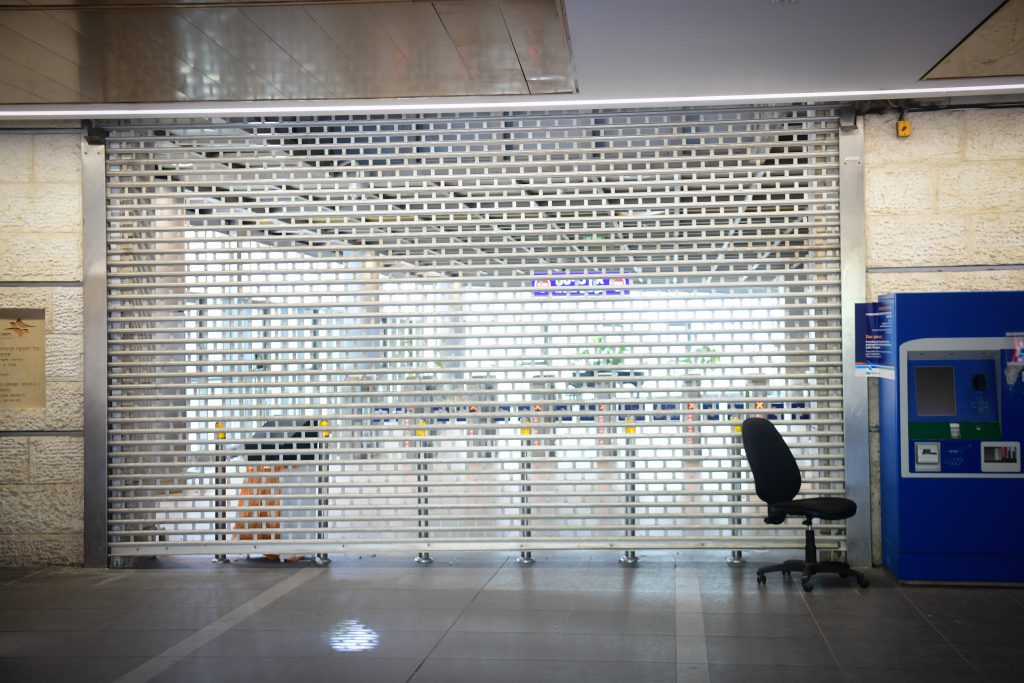 The Israeli government has tightened its ban on foreigners entering the country, eliminating permission for those with quarantine accommodations to come in.

“Beginning today, the entrance of foreigners will not be allowed into Israel, even if they can prove they could remain in quarantine,” the Population and Immigration Authority said in a statement, citing a recommendation from the Health Ministry.

Israeli citizens and residents will still be able to enter the country.

Also on Wednesday, the government postponed the airlift of more than 250 Ethiopian immigrants scheduled for this month due to fears of spreading the coronavirus.

The first group of 50 — scheduled to arrive March 18 — have had their plans cancelled at the last moment.

“They have given up everything,” former MK Avraham Neguise told The Times of Israel. “The people sold all their belongings after they were told they would depart Tuesday, March 17. Then suddenly, they were told they were not going because there was no immigration from Ethiopia. The people called me from Gondar and informed me.”

The immigration of the Ethiopians is now indefinitely postponed, said the Ethiopian-born Neguise, who served as chair of the Knesset’s Immigration, Absorption and Diaspora Affairs committee from 2015 to 2019.

Neguise claimed the Jewish Agency and Interior Ministry are allowing immigration from other countries to continue, with a 14-day quarantine for new arrivals.

“Why has Ethiopian aliyah been singled out? If Israel has decided to stop immigration because of coronavirus, that is understandable,” Neguise says. “But aliyah [immigration] is open for every Jew to come. Why only with Ethiopians did they stop it?”

According to an email sent to The Times of Israel by “a group of 50 olim [new immigrants] from Ethiopia was supposed to arrive in Israel this week.”

A spokesperson for the Aliyah and Absorption Ministry was quoted as saying that “after discussion with the Prime Minister’s Office, their aliyah was postponed in light of the recommendation of the Ministry of Health due to the coronavirus crisis.” The official did not address the charge that Ethiopians have singled out.