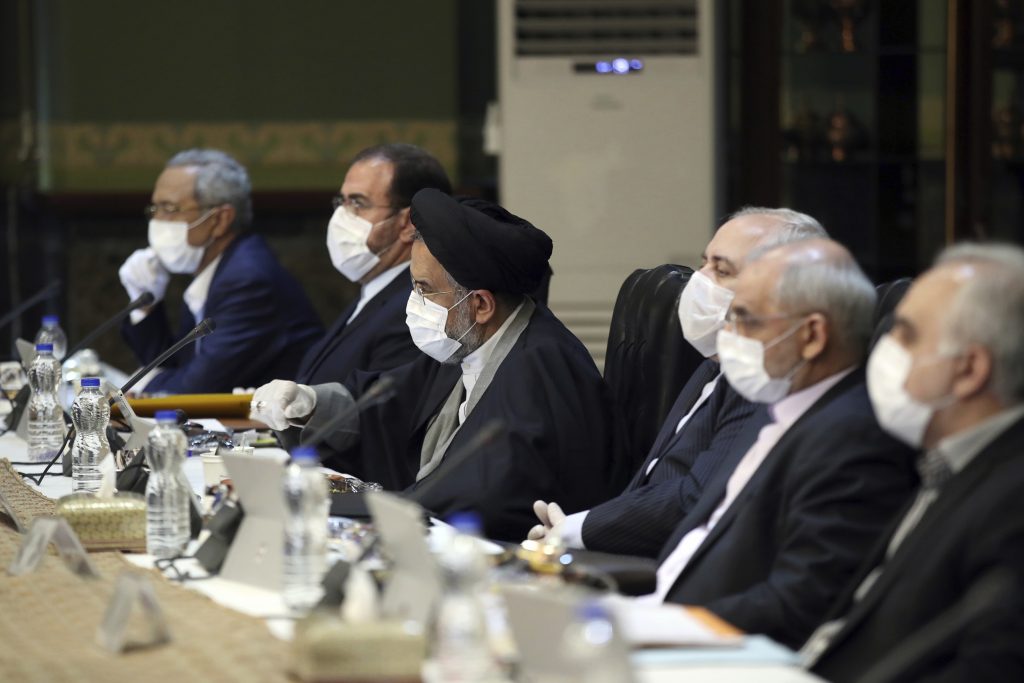 Iran reported its single biggest jump in deaths from the new coronavirus on Wednesday, saying that another 147 had died in a nearly 15% spike that raises the death toll to 1,135 people nationwide.

It marks the biggest 24-hour rise in deaths since officials first acknowledged cases of the virus in Iran in mid-February.

The rise in deaths comes as the number of cases continues to grow each day, with some 17,361 people having been infected nationwide, according to a briefing Wednesday by Iran’s deputy health minister, Alireza Raisi.

The outbreak has cast a shadow over the Persian New Year, Nowruz, a holiday that begins on Friday. Health officials have urged the public to avoid travel and crowded places. But many seem to be ignoring the warnings, raising the risk of further outbreaks.

Some food markets in the capital, Tehran, were still packed on Wednesday, and highways were crowded with traffic as families traveled between cities. Iran also announced it would close mosques for Friday prayers for a third consecutive week. Other Muslim countries, including Saudi Arabia, Kuwait and the United Arab Emirates have also cancelled Friday prayers in mosques.

Raisi criticized people for not adhering to the warnings, saying on national media the virus is very serious. “This is not a good situation at all,” he said as he implored people to stay home.

Iran’s President Hassan Rouhani on Wednesday defended his government’s response to the coronavirus outbreak in the face of of widespread criticism that officials acted too slowly and may have even covered up initial cases before infections rapidly spread across the country.

In a speech to his Cabinet, Rouhani said the government was “straightforward” with the nation, saying it announced the outbreak as soon as it learned about it on Feb. 19.

“We spoke to people in a honest way. We had no delay,” he added.

The government has come under heavy criticism for what has been seen as a slow and inadequate response. For weeks, government officials implored clerics to shut down crowded holy shrines to stymie the spread of the virus. The government finally closed the shrines this week.

“It was difficult of course to shut down mosques, but we did it,” Rouhani said.