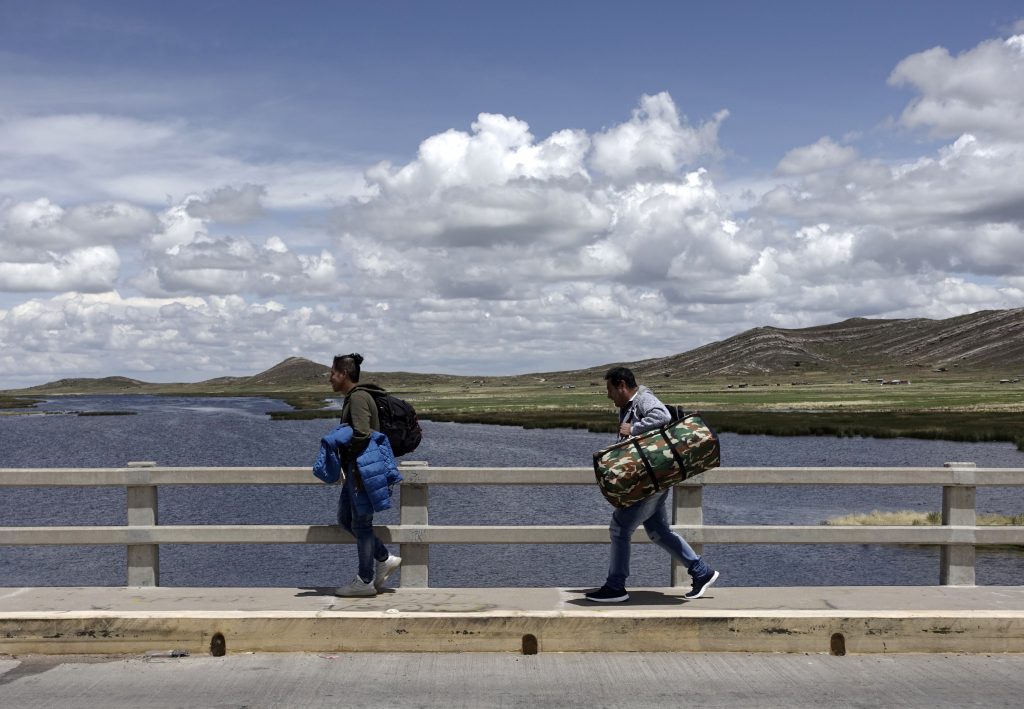 The Foreign Ministry warned Israelis currently in Latin America that the window of opportunity for returning home in the coronavirus pandemic is rapidly closing.

“As a result of the steps Latin American countries are taking to combat the coronavirus, the transportation options, particularly outbound flights, are shrinking,” the Foreign Ministry said.

It advised that “all Israeli citizens on the Latin American continent who intend to return to Israel, do so as early as possible” before “there is no option to leave at all.”

The warning came after approximately 1,000 post-army Israelis were stranded without a way home from the lockdown in Peru.

The special flights offered for free to the stranded Israelis, to be paid for by El Al, Sufersal, Bank Discount, Bank Leumi and the First International Bank of Israel, among others.

Separately Diesenhaus has organized a Friday flight for Israelis stranded in Brazil.