World Britain Closes All Schools, Amongst Last in Europe
World 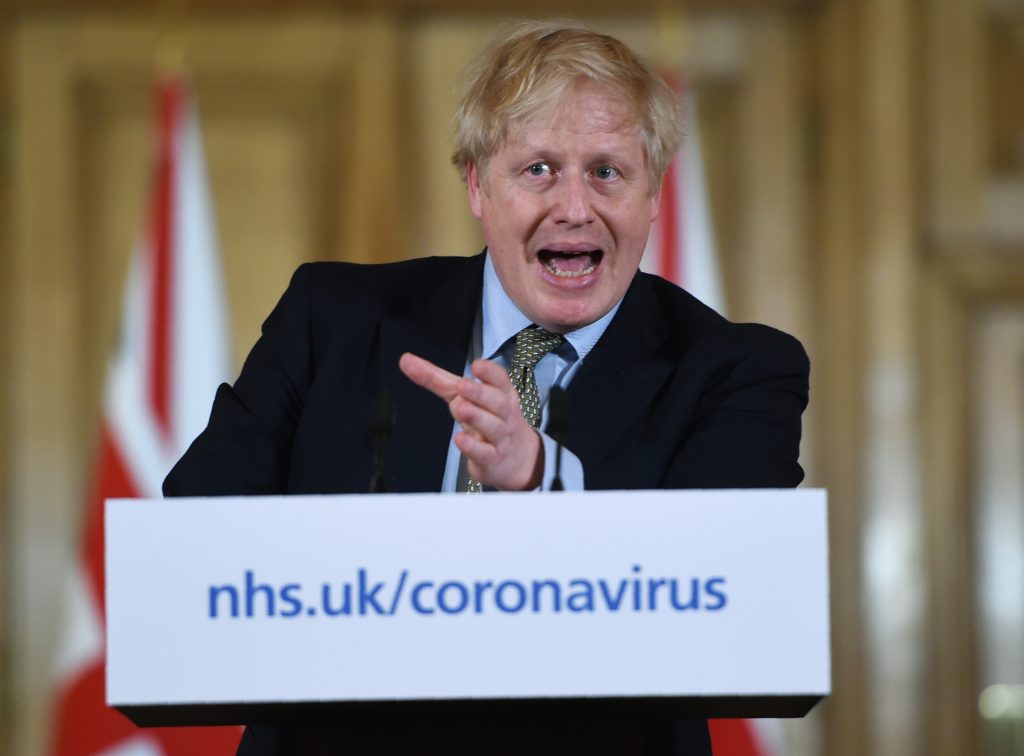 Britain is closing all its primary and secondary schools because of the new coronavirus, one of the last countries in Europe to do so.

The governments of Scotland and Wales have already announced that schools there will close Friday, and schools in Northern Ireland on Wednesday.

Prime Minister Boris Johnson said closing schools is of “limited value” in slowing the spread of the virus but that now is the right time to do it.

He said there would be measures to ensure that health care workers and other key staff who are parents can still go to work.

The U.N. cultural organization, UNESCO, says that as of late Tuesday, over 850 million children and youth – roughly half of the world’s student population – has to stay away from schools and universities because of the pandemic.