World Parisians Flee to Countryside Ahead of Coronavirus Lockdown
World 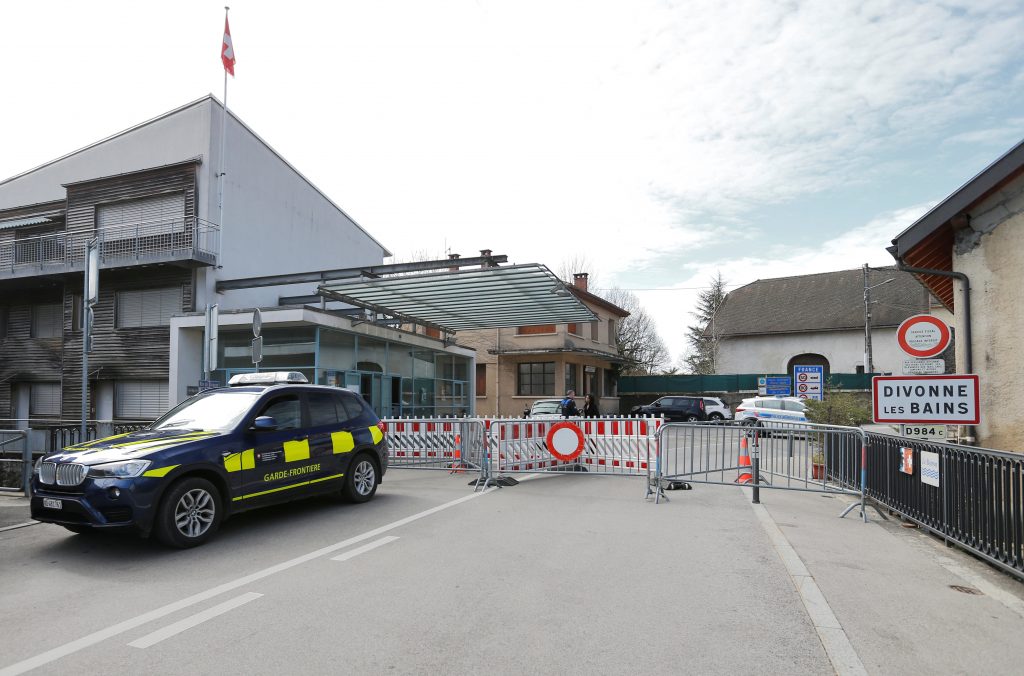 Parisians thronged the city’s rail stations and took to the highway early on Tuesday to escape the French capital before a lockdown imposed to slow the rate of coronavirus contagion kicked in at midday.

The Paris exodus drew dismay from provincial France, where many fear that city-dwellers will bring the virus with them and accelerate its spread.

Health Minister Olivier Veran said the government had no intention of preventing people traveling to secondary residences but said the stringent restrictions on public life would apply on the coast as they would in the city.

France’s death toll from the coronavirus has reached 148 and a total of 6,600 people have been confirmed infected.

President Emmanuel Macron late on Monday said the country “was at war” with coronavirus and announced restrictions unprecedented in postwar France.

He ordered people to stay at home from Tuesday lunchtime. He said they should leave only to buy groceries, travel to work if essential, exercise or for medical care. The army will be mobilized to help move the sick to hospitals, he said.

Junior transport minister Jean-Baptiste Djebbari said services of the high-speed intercity TGV trains would be reduced under the lockdown to help curb infections.

But many in the provinces remained incredulous.

“Parisians are fleeing the city and will infect the provinces, just to be confined in the open air. This exodus is unthinkable, selfish and a ticking time bomb,” commented a resident of France’s Massif Central highland region.