Israel No Public Transportation on Nights, Friday or Shabbos
Israel 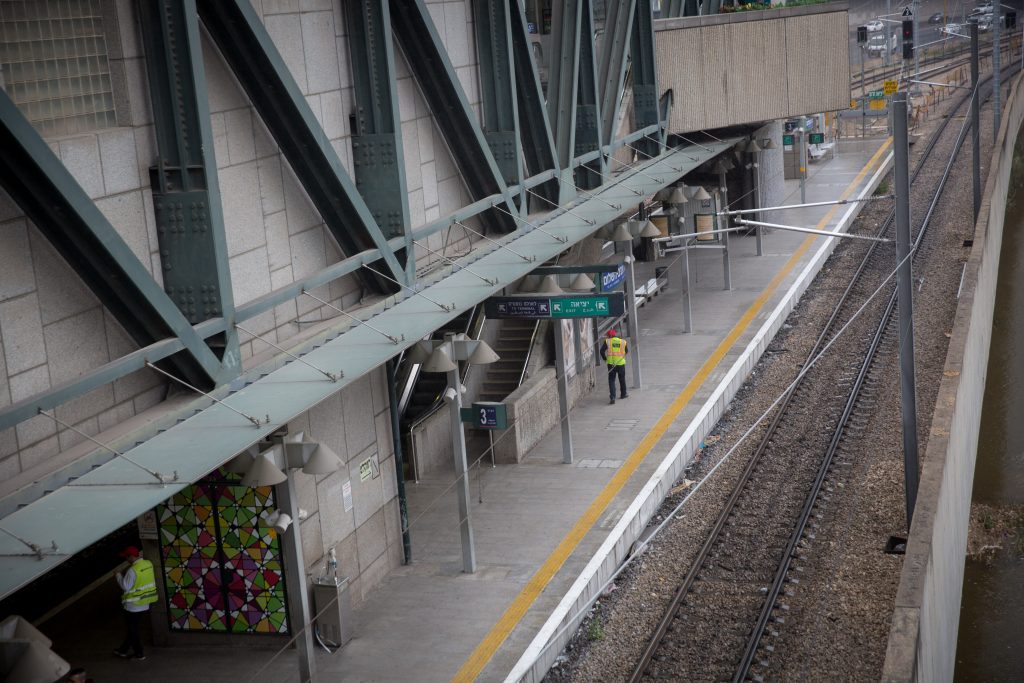 The Transportation Ministry spelled out on Tuesday the changes in travel alluded to by Israeli Prime Minister Binyamin Netanyahu‏‏ earlier in the week.

The partial shutdown will mean that buses, trains and light rail will cease operations at 10 p.m. starting Tuesday, before resuming on Wednesday morning. From Wednesday on, public transportation will stop at 8 p.m. each evening.

Friday and Shabbos will see an almost total shutdown, as public conveyances will stop running at 8 p.m. Thursday until Sunday morning.

Only lines providing essential services will be exempted.

In addition, the Transportation Ministry implored Israelis to avoid using public transportation even during the operational hours wherever possible in order to avoid spreading coronavirus.

The effectiveness of the restrictions was questioned by Prof. Arel Avineri, head of the master’s program in engineering and infrastructure systems at Afeka College.

Avineri cited evidence showing that public compliance was likely to decline after a short period:

“In research conducted on SARS, it was proven that every time they spoke about the outbreak in media, there was a decline of 1,200 subway users in Taiwan, although it rose in return over time,” he was quoted by Ynet as saying. “Meaning, the public is in shock right now, but with time, people will need to travel again, and public transportation is necessary because not everyone has a car.”

In the meantime, the number of travelers on Israel Railways declined at least 50% on Monday, although Egged bus lines carried their normal amount of passengers, Ynet reported.

Also on Tuesday, the Israel Airports Authority (IAA) announced that Terminal 1 at Ben Gurion Airport will be closed as of Wednesday until at least the end of April.

Due to the drastic drop in air travel, the IAA also announced plans to lay off an additional 2,000 employees without pay, the cancellation of all overtime and a wage cut of 10 percent for senior management.

Ramon International Airport announced it will shut down every night from 10 p.m. until 6 a.m. starting Wednesday.