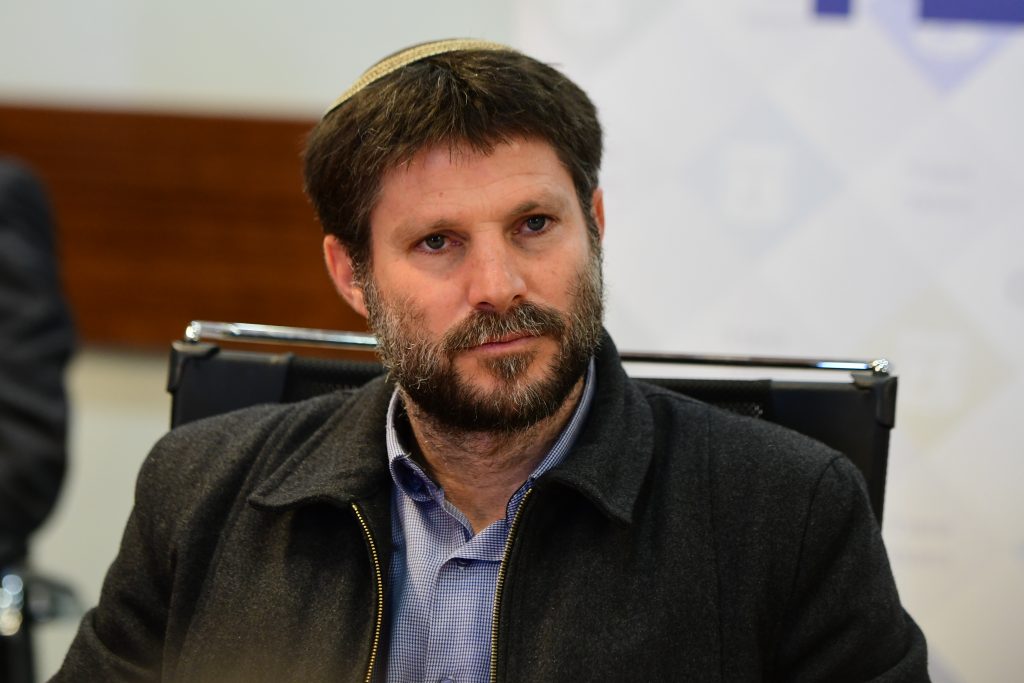 Israel’s High Court refrained from intervening in the government’s decision to enlist the Shin Bet in digital tracking of coronavirus carriers, at least until a hearing can be held, The Jerusalem Post reported on Tuesday.

The Court notified the state it must respond to a petition to block the measure by Thursday, when the hearing is scheduled.

The Movement for Digital Right wants the tracking delayed at least until the Knesset can vote on it. The cabinet had bypassed the parliamentary body on Monday.

Despite assurances both from Israeli Prime Minister Binyamin Netanyahu‏‏ and the Shin Bet that the technology will be used under strictest supervision to prevent abuses, clearly not everyone was satisfied. The Blue and White party demanded staffing of Knesset committees to enable parliamentary oversight of such measures.

Transportation Minister Bezalel Smotrich, who voted in favor of the tracking, sympathized with opponents. He said that he too was opposed at first, believing that authorizing the Shin Bet to monitor Israeli citizens in a health crisis would be a “slippery slope.”

But he said that various safeguards to be put in place convinced him that while “for me human rights and privacy are very important, this is a must.”