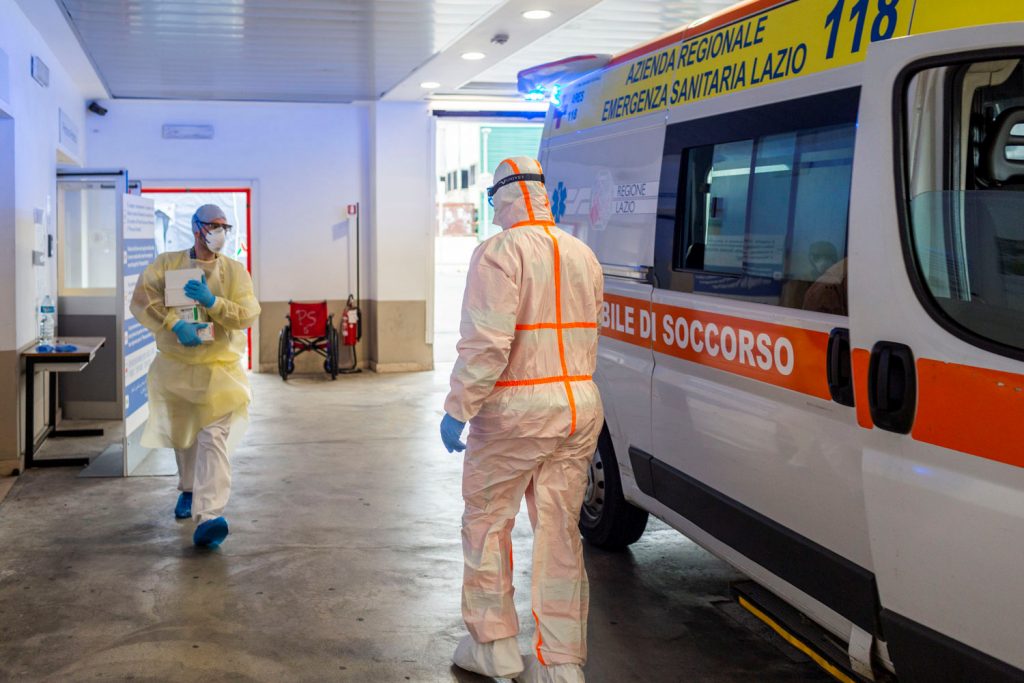 European Union leaders meeting via videoconference on Tuesday are likely to seal off Europe’s external borders and stress a “whatever it takes” approach to easing the economic fallout as the continent braces for a long coronavirus crisis.

France was going into lockdown on Tuesday to contain the spread of the disease as the death toll in Italy jumped above 2,000.

The EU has scrambled to find a coherent response to the outbreak, with countries imposing borders checks in what is normally a zone of control-free travel, limiting exports of medical equipment or failing to share key information swiftly.

The executive European Commission warned member states that this was just the beginning of the crisis and Germany said it would take “months rather than weeks,” diplomats said after talks on Monday evening to prepare for Tuesday’s call.

The chairman of EU leaders, Charles Michel, said he called Dutch Prime Minister Mark Rutte to demand “policy coherence” after The Hague was seen to be resisting a broader closure of schools, businesses and other public venues.

“That was meant to convince European countries to drop internal and unilateral border moves. But it’s hard to see anyone doing it,” an EU diplomat said, adding the move was largely symbolic as the virus was already within.

EU leaders will also stress their “whatever it takes” approach to cushioning the economic fallout of the pandemic, including by relaxing limitations on state aid.

The bloc’s antitrust chief proposed allowing governments to offer grants or tax advantages up to 500,000 euros ($550,000) to ailing companies, though some EU countries want Brussels to go further.

The EU is also seeking to pool resources to safeguard medical supplies, but the Commission said its first call for masks and gloves received no offers. It will now try to buy ventilators and testing kits.

“While the EU and its member states are in a fire [extinguishing] mode, it is equally important to prepare for the days when the contagion will be contained, as the current crisis will have very dire consequences on European economies,” said Claire Dheret of the European Policy Center think-tank.

“Preparing for the recovery in a coordinated way will be another test case for EU’s solidarity.”