Community Save Our Soul From Turmoil
Community 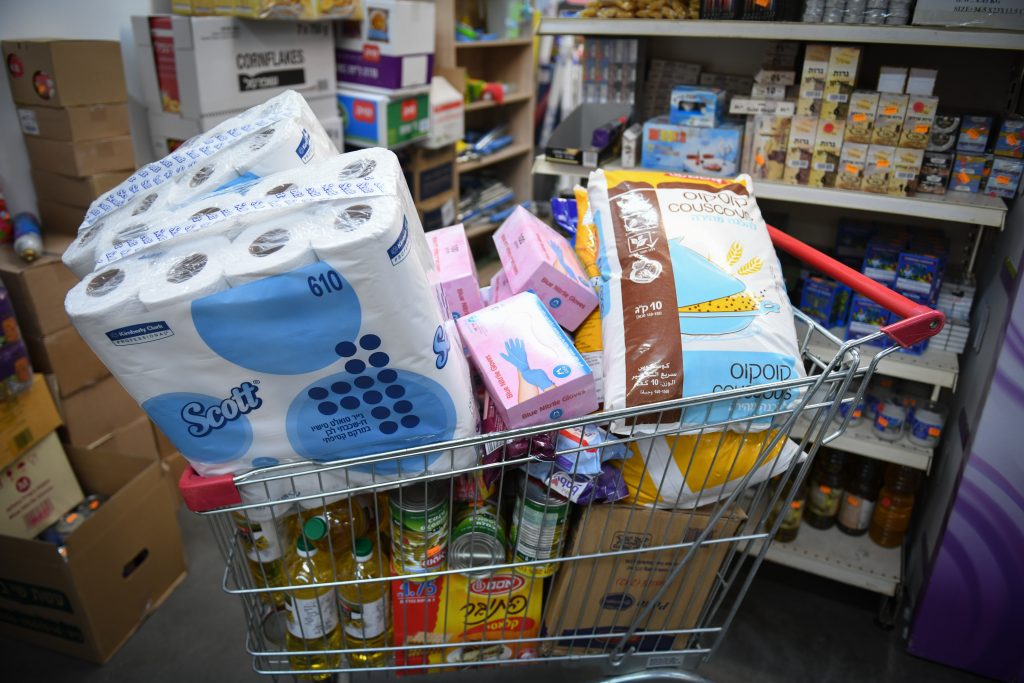 In Parshas Ki Sisa, the Torah tells us that Hashem told Moshe to descend quickly from Har Sinai because Klal Yisrael had sinned with the eigel hazahav. The pasuk (Shmos, 32:8) states, “Saru maheir min haderech asher tzivisim—they have strayed quickly from the way that I have commanded.”

In his weekly Parshah Shiur on Friday 17 Adar, Harav Avraham Schorr, shlita presented a poignant question which had bothered him. The gemara in Shabbos (105b) tells us that the modus operandi of the Yetzer Hara is to tell a person to do one [seemingly insignificant] sin today, and another offense the next day, until finally he convinces a person to worship avodah zara. This seems to indicate that it requires a drawn-out process before the yetzer hara can persuade a person to transgress on this cardinal sin.

Yet the pasuk here suggests that the Bnei Yisrael in the midbar, who had witnessed all the extraordinary miracles and wonders in Mitzrayim and by the Yam Suf, were easily and hastily convinced to worship the eigel? How did this come about?

Rav Schorr stated that he found that Harav Chaim Shmuelowitz, zt”l, asks this question, and he introduced his words by quoting a letter of Rav Yisrael Salanter. In the first letter published in Ohr Yisrael (page 41), Rav Yisrael writes, “A man who is worried will sin is every direction he turns. His business goes awry, his power and mind are perplexed and placed in bonds of worry and confusion, which destroys the entire human strength.”

Similarly, the Alter of Kelm writes that a person who is consumed with turmoil is likely to be ensnared in sin. [He stresses the need for calmness and order; the characteristic of worry mentioned by Rav Yisrael is the opposite of calm, and confusion is the opposite of order.]

With this in mind, we can better understand what Rav Chaim says. Although the regular method of the Yetzer Hara is to try to trip up a person one step at a time, nevertheless if a person is afflicted with turmoil, he is on a slippery slope to have his entire ruchniyus to go down the drain.

For this reason, despite the high level which Klal Yisrael achieved when they experienced the miracles of Yetzias Mitzrayim et al, nevertheless they became susceptible to a hasty decline because of the confusion in which they found themselves. The gemara in Shabbos (89a) explains that when the pasuk tells us that the nation saw that Moshe was ‘bosheis’, delayed in his return, it alludes to the words ‘ba sheis’, the sixth hour when they expected his return had arrived and he was nowhere to be found.

Klal Yisrael had grown secure in Moshe’s leadership, and he directed their every move. Suddenly, the Satan showed them the deathbed of Moshe floating in the air; their entire equilibrium was upset, and they filled with dread and upheaval. Their view was blackened, and their entire world was one of confusion. In such a state, the path to plummet is swift and direct.

Rav Schorr added that the destruction brought about by behalah, the confusion and turmoil, is total and complete. In the Hoshanah Adamah Mei’erer which is said on Hoshanah Rabbah, we plead that Hashem save our ‘dagan midalekes—grain from sickness’; ‘chitah meichagav—wheat from locust’; and ‘nefesh mibehalah—our soul from turmoil’. All these are grouped together because their destructive powers are similar. Just as the dalekes completely destroys the grain, and the chagav consumes the wheat entirely, so, too, the turmoil destroys and consumes the soul totally.

As we face these trying times, Rav Schorr declared that panic buying all the staples in the groceries is not hishtadlus, i.e. proper effort that is permitted, but is to be considered hysteria, a product of behalah, which is a serious danger. “Consider that there are a few hundred people in New York who have been sickened by the coronavirus, while there are probably six to eight million people who are panic stricken.”

Rav Schorr concluded his drashah by imploring everyone to strengthen their teshuvah, tefillah and tzedakah, which is the correct response to the situation. Some of his suggestions included improving the tzeniyus of the community by refraining from speaking on the phone in the street, abstaining from speaking idle words before Shacharis, and opening the spigot of our tzedakah giving at this crucial time.