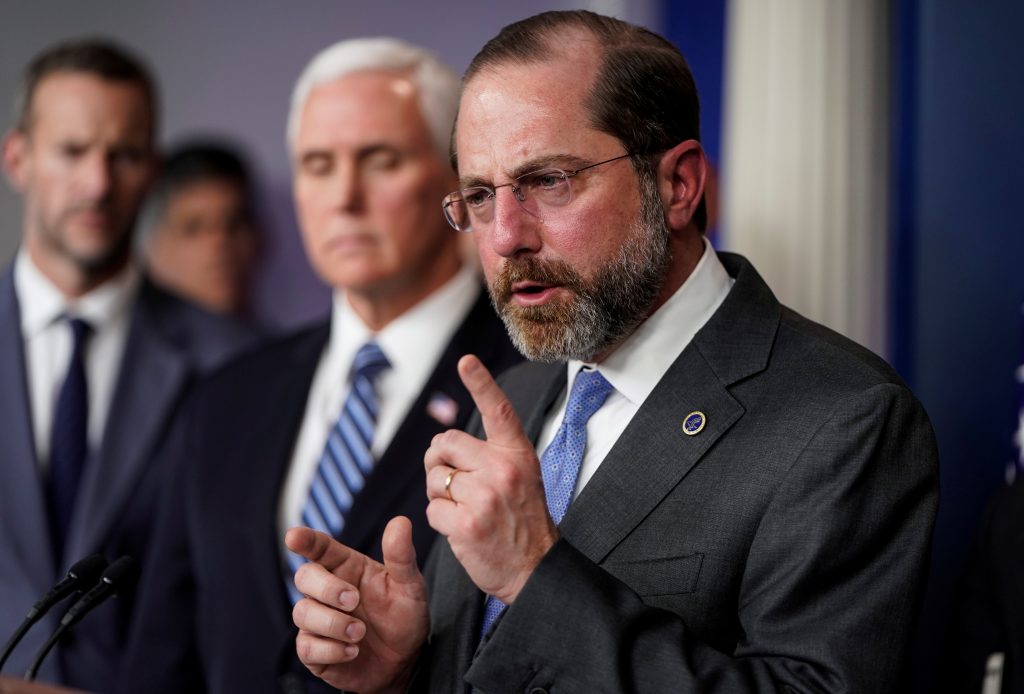 The Department of Health and Human Services, a key part of the federal response to the fast-spreading coronavirus outbreak, was hit by a cyberattack on Sunday night, prompting a response from the National Security Council, Bloomberg said on Monday.

The cyberattack prompted the NSC at the White House to push out an overnight tweet after U.S. officials realized there had been an intrusion and that false information was circulating about the coronavirus response, Bloomberg reported.

“Text message rumors of a national quarantine are FAKE. There is no national lockdown. CDCgov has and will continue to post the latest guidance on COVID19,” NSC tweeted overnight.