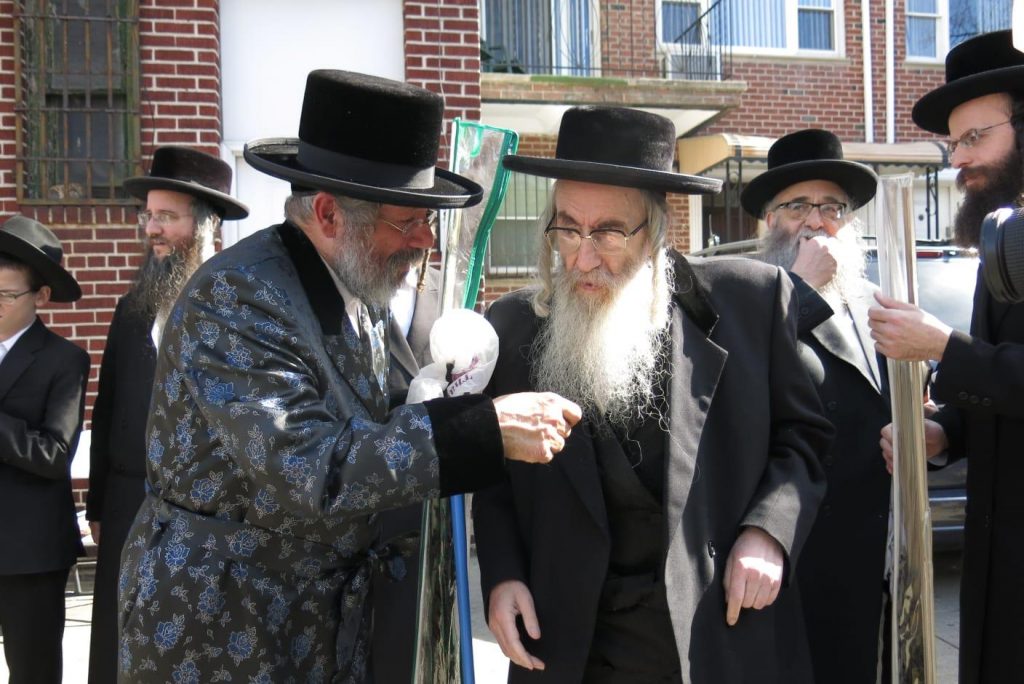 Harav Eliezer Ben Zion Eichler was born in Yerushalayim in 5695/1935. He married Rebbetzin Chayah, the daughter of Harav Ze’ev Cheshin.

For many years, he served as maggid shiur in the Ruzhin yeshivah in Yerushalayim, under Rosh Hayeshivah Harav Yehoshua Brim, zt”l.

He later moved to America, where he was appointed Rav of the Boyan community in Boro Park. He was seen as one of the leading Chassidic Rabbanim in New York.

Harav Eichler was hospitalized several times over the last months, and many tefillos were held on his behalf. He was niftar early Sunday in Boro Park.