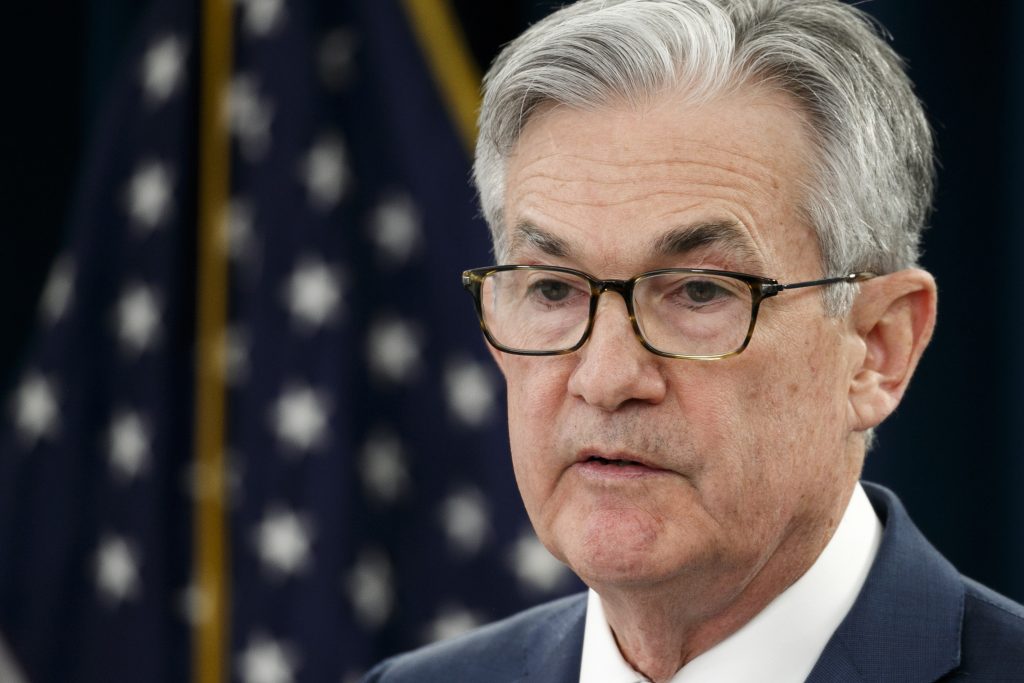 The Federal Reserve took emergency action Sunday and slashed its benchmark interest rate by a full percentage point to nearly zero and announced it would purchase more Treasury securities to encourage lending to try to offset the impact of the coronavirus outbreak. The central bank said the effects of the outbreak will weigh on economic activity in the near term and pose risks to the economic outlook. The central bank said it will keep rates at nearly zero until it feels confident the economy has weathered recent events.

On Saturday, President Donald Trump reiterated his frequent demand that the Fed “get on board and do what they should do,” reflecting his argument that benchmark U.S. rates should be as low as they are in Europe and Japan, where they’re now negative. Negative rates are generally seen as a sign of economic distress, and there’s little evidence that they help stimulate growth. Fed officials have indicated that they’re unlikely to cut rates below zero.

With the virus depressing travel, spending, and corporate investment and forcing the cancellation of sports leagues, business conferences and music performances, economists increasingly expect the economy to shrink for at least one or two quarters. A six-month contraction would meet an informal definition of a recession. On Thursday, economists at JPMorgan Chase projected that the economy will shrink in the first and second quarters of the year by 2% and 3% at an annual rate, respectively.