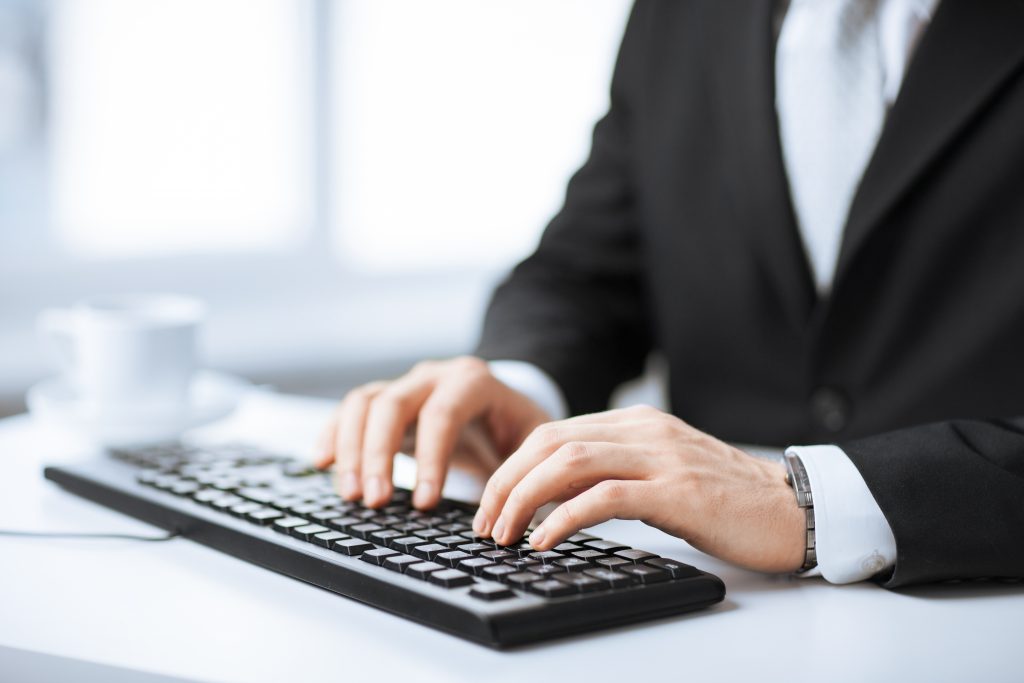 The U.S. internet won’t get overloaded by spikes in traffic from the millions of Americans now working from home to discourage the spread of the new coronavirus, experts say. But connections could stumble for many if too many family members try to videoconference at the same time.

Some may have to settle for audio, which is much less demanding of bandwidth.

Separately, Sen. Mark Warner of Virginia on Saturday applauded announcements by several major U.S. internet providers for taking temporary measures — including the suspension of data caps, free public Wi-Fi and free broadband for households with children who lack it — designed to better accommodate remote access for students, workers and public health officials. He and 17 other colleagues, Democrats and independents, had called for such measures in a letter Thursday to CEOs of AT&T, Charter, Comcast, Cox, Verizon, CenturyLink, Sprint and T-Mobile.

The core of the U.S. network is more than capable of handling the virus-related surge in demand because it has evolved to be able to easily handle bandwidth-greedy social media and other streaming services.

“The core of the network is massively over-provisioned,” said Paul Vixie, CEO of Farsight Security and an internet pioneer who helped design its domain naming system.

But if parents are videoconferencing for work at the same time college and high school students are trying to beam into school, they could experience congestion. Figure a packet-dropping threshold of five or more users. That’s because the so-called last mile is for most Americans provisioned for cable — download capacity is robust but upload limited. Fiber optic connections don’t have the same issues and will do fine.

Italy’s internet saw a 30% spike in peak-hour traffic early this past week after the government sent everyone home into isolation, said Matthew Prince, CEO of Cloudflare, which shapes and secures internet traffic for websites, more than 10% of which sit behind its network.

Prince said in an interview Friday that Cloudflare saw no evidence, however, that the Italian internet has gotten any slower. Sports games have posed a greater burden.

Peak internet usage times in nations where work has shifted from the office to home due to COVID-19 have also shifted — from about dinner time to about 11 a.m. Prince says it happened in Italy and South Korea and expects the same in the U.S.

Traffic has spiked 10% to 20% during peak hours since the first week of February in greater Seattle, the U.S. metropolitan region hardest-hit by COVID-19, according to Cloudflare.

The sudden, unanticipated surge in millions of remote workers has forced companies to scramble to boost their capacity for secure connections through virtual private networks, said Patrick Sullivan, chief technical officer for security at Akamai, a major IT provider for business and government.

The surge is creating some temporary bottlenecks. But because so much of computing has moved to cloud services, the shift doesn’t pose much of an on-site burden for companies, said Sullivan, with bottlenecks typically cleared in minutes or hours.

But some conference calling and certain services have been overwhelmed.

A call-in press conference arranged by Oregon Gov. Kate Brown’s office on Friday crashed twice because of the high volume of callers to the AT&T teleconferencing center.

Brown’s office said in a news release that the cause was the large number of people using the tele-meeting call center and that “similar issues and demand are being reported across the country.”