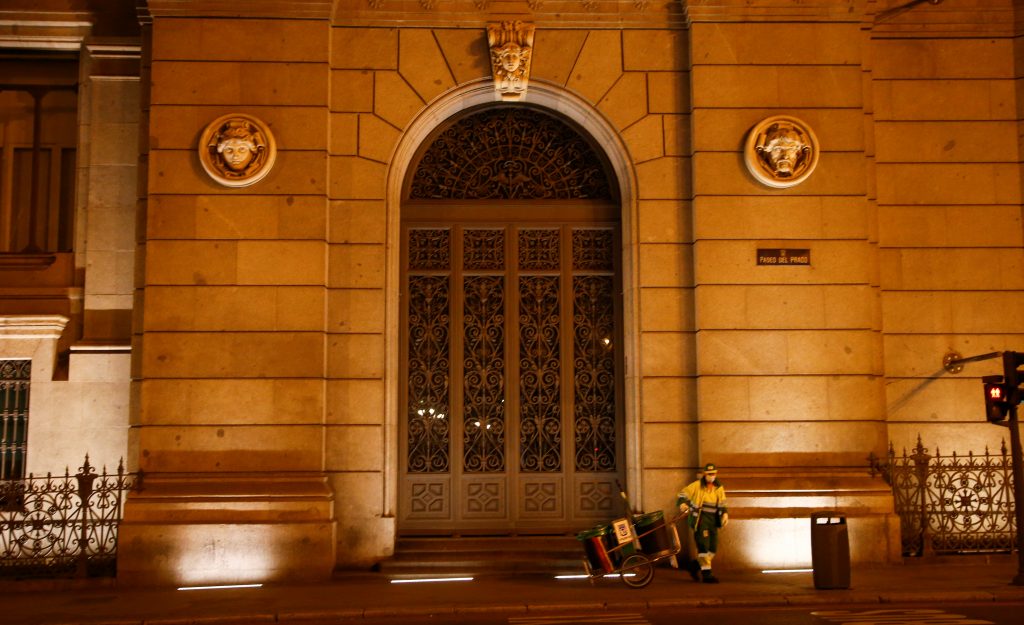 Spain will put its 47 million inhabitants under partial lockdown as part of a 15-day state of emergency to combat the coronavirus epidemic, Prime Minister Pedro Sanchez said on Saturday in a live address to the nation.

All Spaniards will have to stay home except to buy food, medicines, go to the hospital or to work, or for other emergencies, with some limits on the freedom of movement starting already on Saturday, he said.

Sanchez said he was aware the measures will have a major impact on citizens and businesses but promised the government would do all it can to mitigate the impact.

“I want to tell the workers, the self-employed, and businesses that the government of Spain is going to do everything in its power to cushion the effects of this crisis,” he said.

Restaurants, shops selling anything but food and other basic staples, conference centers and all leisure and sports activities will be shut down.

Public transport will be curtailed, with medium-distance rail operators ordered to reduce their services.

The decree does not, however, foresee closing the country’s borders.

Spain‘s Interior Ministry will control all police forces, including local and regional ones, under the 15-day emergency, and the armed forces would be on standby to help if needed.

The health and transport ministries would also have nationwide reach, taking over some local or regional powers, according to the plan, which Catalan and Basque leaders immediately criticized after it was leaked as a draft.

Spain is the second hardest-hit country in Europe after Italy, with 193 deaths and 6,250 cases so far, public broadcaster TVE said, well up from 120 deaths reported on Friday.

With schools shut across Spain and a first package of economic steps announced on Thursday, the government had also been expected to announce economic and social measures on Saturday to mitigate the impact of the fight against the coronavirus.

But ministers failed to agree in a seven-hour Cabinet meeting on Saturday on what these should be, a source close to the negotiations told Reuters.