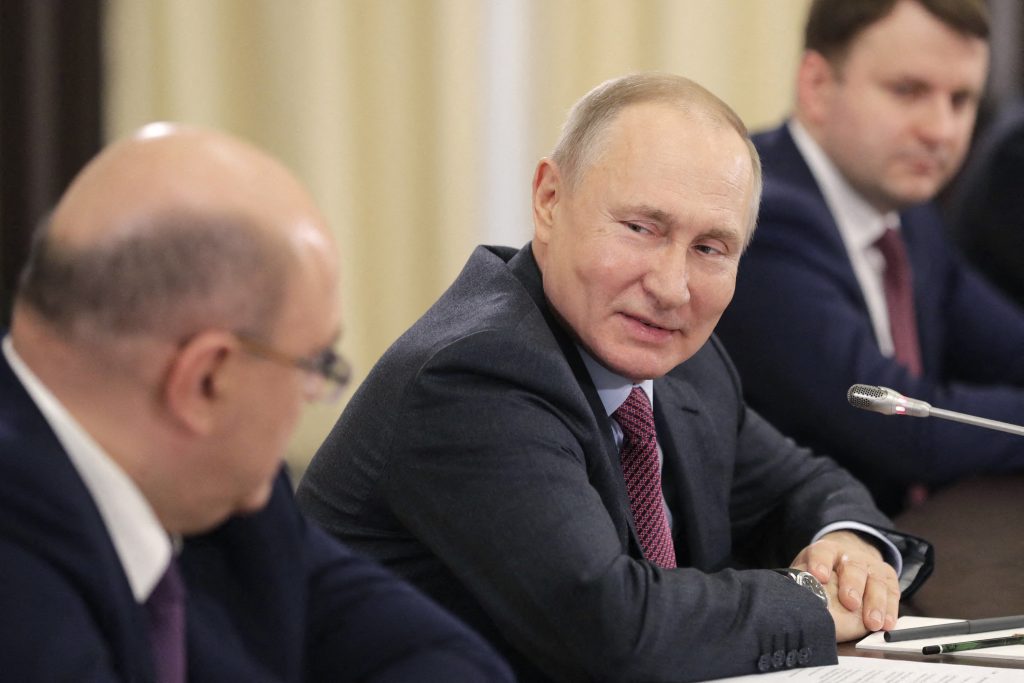 Russian President Vladimir Putin has signed into law a raft of amendments to the constitution including a stipulation to enable the Russian leader to seek reelection.

The changes must be approved by the constitutional court in the next seven days before they are put to the Russian people in a referendum on April 22, according to a government document published on Saturday.

A majority of voters would have to approve the changes for them to be adopted, the document stated.

Earlier this week, the bill detailing nearly 400 changes to the constitution was rushed through the lower and upper houses of parliament on the same day.

The Russian parliament is dominated by United Russia, the political party most closely associated with Putin.

In its current form, the constitution allows a president to serve for two consecutive terms, obliging Putin to leave office in 2024.

Putin served two four-year terms as president from 2000 to 2008. After that, the constitution was amended to provide six-year terms, and Putin returned the presidency in 2012 and was reelected in 2018.

Among the most controversial of the changes is a stipulation to restart the counting for Putin’s presidential terms, potentially paving the way for him to remain in office until 2036.

Critics and opposition figures have compared the move to a coup at a time when mass gatherings and demonstrations are forbidden due to coronavirus. There have been a number of individual protest vigils in Moscow.

The constitutional court, which has never defied the Kremlin under Putin, is expected to approve the changes.

The referendum will take place despite the coronavirus crisis, Chairwoman of the Federation Council Valentina Ivanovna Matviyenko said.