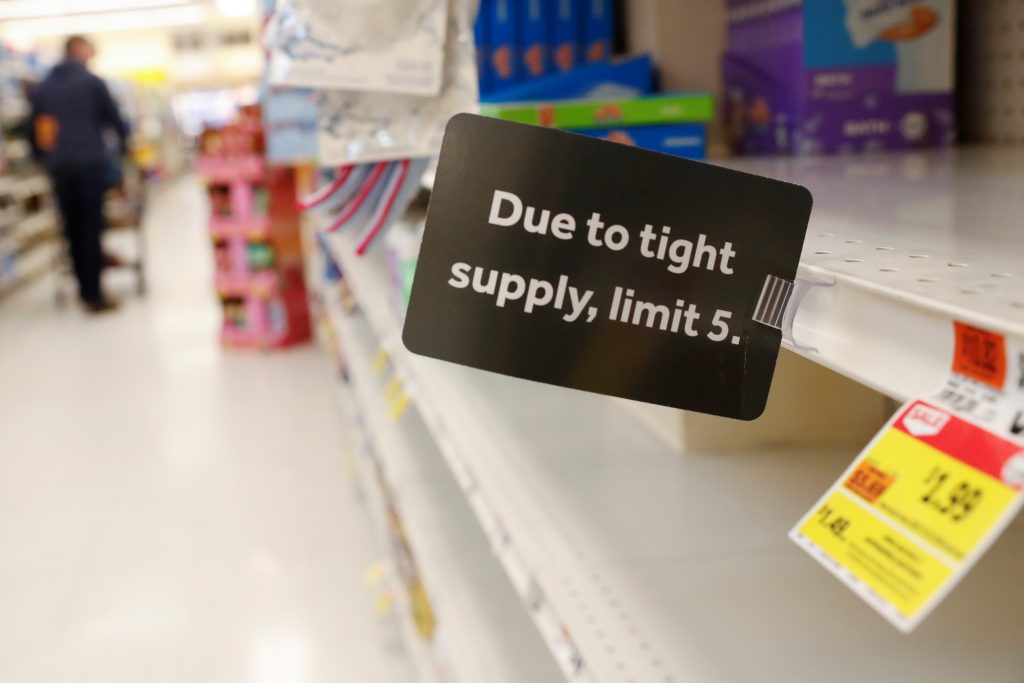 New York state on Saturday reported its first two deaths from the coronavirus pandemic, victims who authorities said both had underlying medical conditions.

An 82-year-old woman who had advanced emphysema died Friday at Wyckoff Medical Center in Brooklyn, where she had been in critical condition after being admitted last week, New York City Mayor Bill de Blasio said.

Hours later, authorities in Rockland County confirmed that a 65-year-old with “other significant health problems” had died Thursday after contracting the highly infectious disease.

“We’ve known from the outset that these people are the most at risk in this pandemic, and today’s news is a sad confirmation of that reality,” de Blasio said.

The news came as Gov. Andrew Cuomo said that more than 500 New Yorkers have been diagnosed so far with COVID-19, the new illness that has killed thousands of people across the globe. That figure was an increase of 100 known cases from the previous day but is still considered a fraction of the actual number of people who have the virus.

The number of cases in New York City rose to more than 180, including a firefighter in Brooklyn. About 30 of the firefighter’s colleagues were quarantined, and the firehouse was being cleaned, de Blasio said. The infected firefighter went home Tuesday with symptoms and tested positive Friday.

Cuomo said he believes thousands of New Yorkers — perhaps tens of thousands — already have the disease. The true number of people with the virus in the state is unknown because testing is still being done across the U.S. on a very limited basis.

“It has already spread much more than you know,” Cuomo said on a conference call with reporters. “The infection rate will be massive.”

The virus causes only mild or moderate symptoms such as fever and cough for most people. For some, especially older adults and people with existing health problems, it can cause more severe illness, including pneumonia.

Cuomo said the death of the 82-year-old underscored the “grave situation” involving people with underlying respiratory conditions who contract the coronavirus.

“That’s what we’re going to see playing out now as a general rule,” he said.

Few details were available Saturday about the death of the 65-year-old, which was reported in the village of Suffern. The authorities said there were 13 positive cases of coronavirus in Rockland County.

New York’s outbreak was initially centered around a community in New Rochelle, a small city in the Westchester County suburbs.

In recent days, though, cases have been diagnosed around the state.

The spread of the virus has prompted multiple colleges and universities in New York to cancel in-person classes and move to online instruction, or to temporarily close entirely.

New York City and state are under a state of emergency. Cuomo ordered theaters, arenas and other gathering places that seat 500 people or more shut down Friday evening in an attempt to slow the spread.

Cuomo said local school districts have the discretion to close and must do so, at least temporarily, in the event of a positive test for the virus.

“If you close the schools, you hinder the work force,” he said. “This whole exercise is about meeting the capacity of the health care system.”