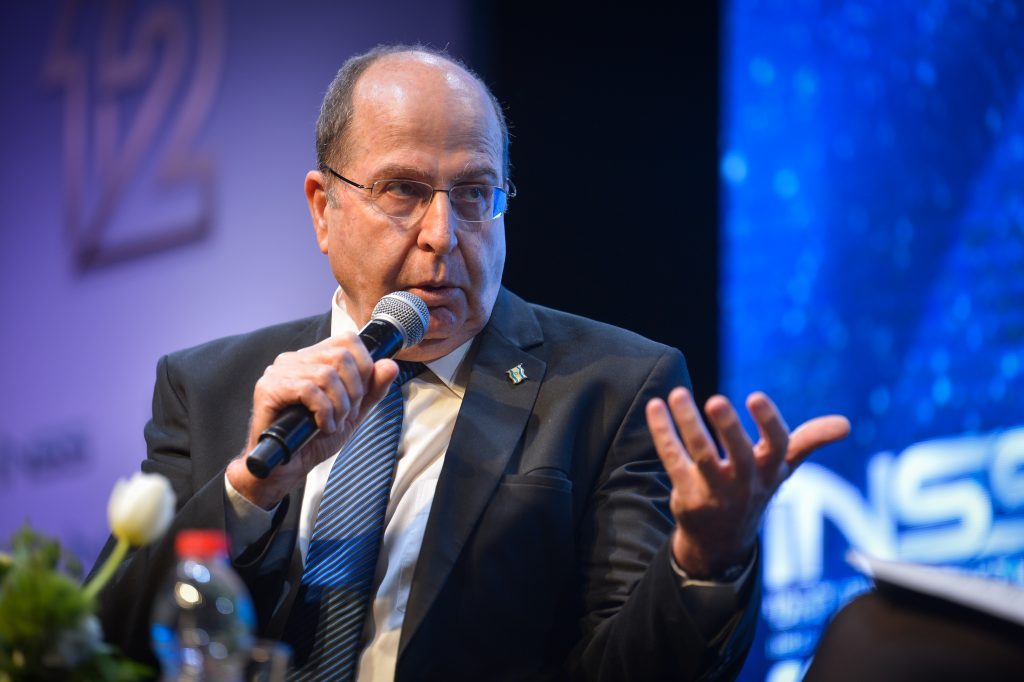 Former IDF Chief of Staff MK Moshe Yaalon, one of the leaders of the Blue and White party, accused Prime Minister Binyamin Netanyahu of exploiting the coronavirus outbreak for “personal political needs.”

“Whoever criticized us for warning we would turn into Erdogan’s Turkey should digest and internalize the cynical exploitation of the coronavirus, for personal political needs, by a defendant before his trial,” Yaalon wrote in a late night tweet.

He was referring to the opening of Netanyahu’s trial which was set to begin Tuesday. The trial could be delayed in light of the restrictions taken by the government to combat the virus.

Yaalon was a former Likud MK before Netanyahu replaced him as defense minister in 2016 with Avigdor Liberman, and has since become a vocal critic of the prime minister.

Political analysts said Motzoei Shabbos that Yaalon’s post is a sign of the inner politics in the Blue and White party, in discussion if to join a Netanyahu-led coalition.