World U.K. Probably Has “Up to 10,000 People with Coronavirus”
World 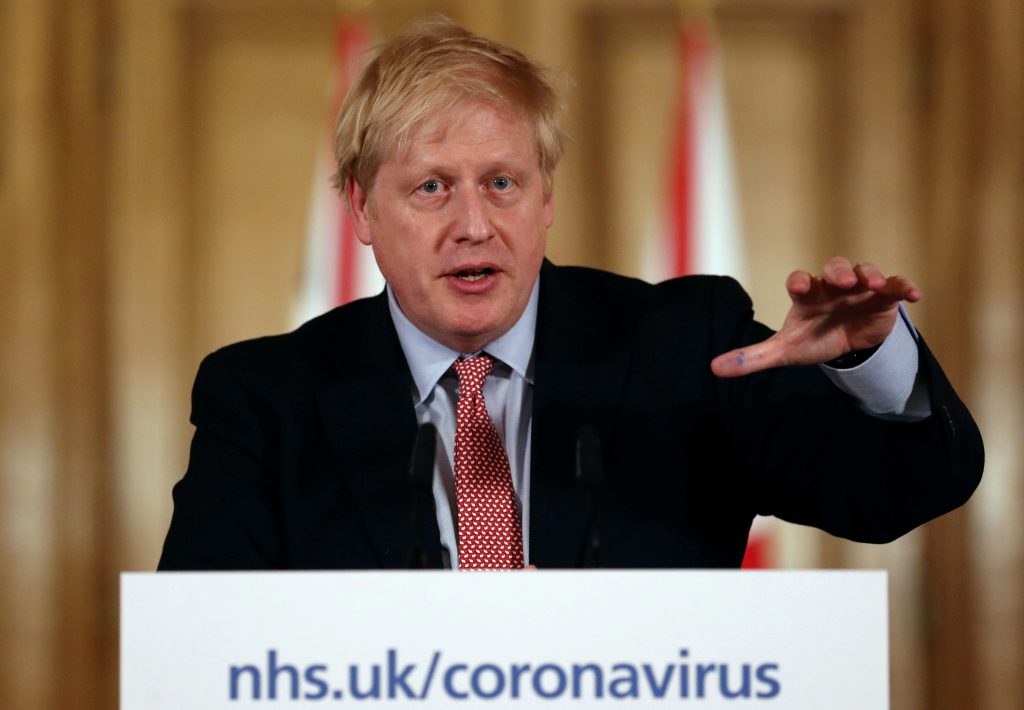 Britain likely has between 5,000 and 10,000 people infected with coronavirus, the government’s chief scientific adviser said on Thursday, as Prime Minister Boris Johnson stepped up the response to the outbreak.

At a meeting of Britain’s Cabinet Office Briefing Rooms (COBRA) emergency committee, Johnson decided to move up to the so called “delay phase” from the “contain phase”.

“This is now not just an attempt to contain the disease as far as possible but to delay its spread,” he said at a news conference with the government’s top scientific and medical advisers.

Johnson said those showing symptoms of having the virus should self-isolate for at least a week.

The number of confirmed cases of coronavirus across the United Kingdom rose 29% percent to 590 over the past 24 hours. Ten people with coronavirus have died in the UK since the outbreak.

“There are currently about 590 cases identified in the UK and there are more than 20 patients on intensive care units,” chief scientific adviser Patrick Vallance said.

“If you calculate what that really means in terms of the total number, it is much more likely that you have somewhere between 5,000 and 10,000 people infected at the moment,” he added.

The British plan for dealing with the outbreak has three main phases – containment, delay and mitigation.

In the delay phase, so-called social distancing measures such as school closures, more home working and reducing large scale gathering will be considered, though will not necessarily be approved immediately.

Johnson said he was not closing schools at the present time but that advice on schools could change as the virus spreads.