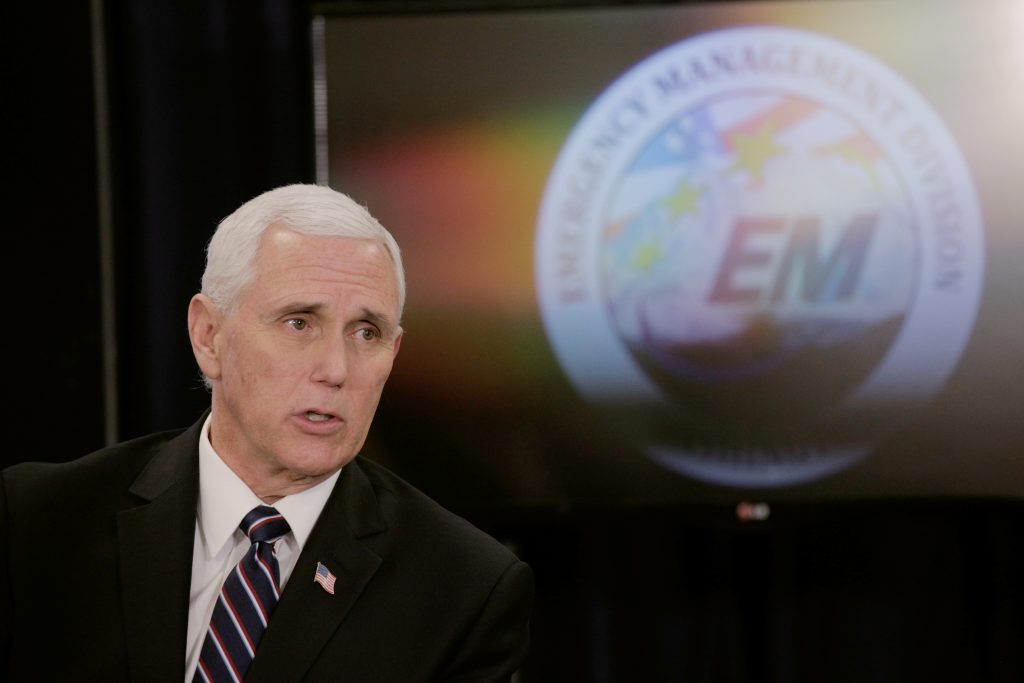 Vice President Mike Pence on Thursday defended the Trump administration’s new restrictions on travel from European nations, saying the epicenter of the coronavirus has shifted from Asia to Europe.

In a round of media interviews, the vice president said thousands more COVID-19 cases were expected in the United States, and that clamping down on European travelers was just part of the administration’s strategy as U.S. cases swell.

Pence also said officials are seeking to ramp up testing in all 50 U.S. states and pointed to efforts by commercial laboratories including Laboratory Corporation of America Holdings (LabCorp) and Quest Diagnostics Inc., but gave no other details.

Health experts have said a shortage of diagnostic test kits has made it difficult to gauge the full scale of outbreaks in the United States and curtail transmission of the virus.

The hardest-hit states, such as New York and Washington state, have struggled to quickly expand testing capacity to make such screening widely available.