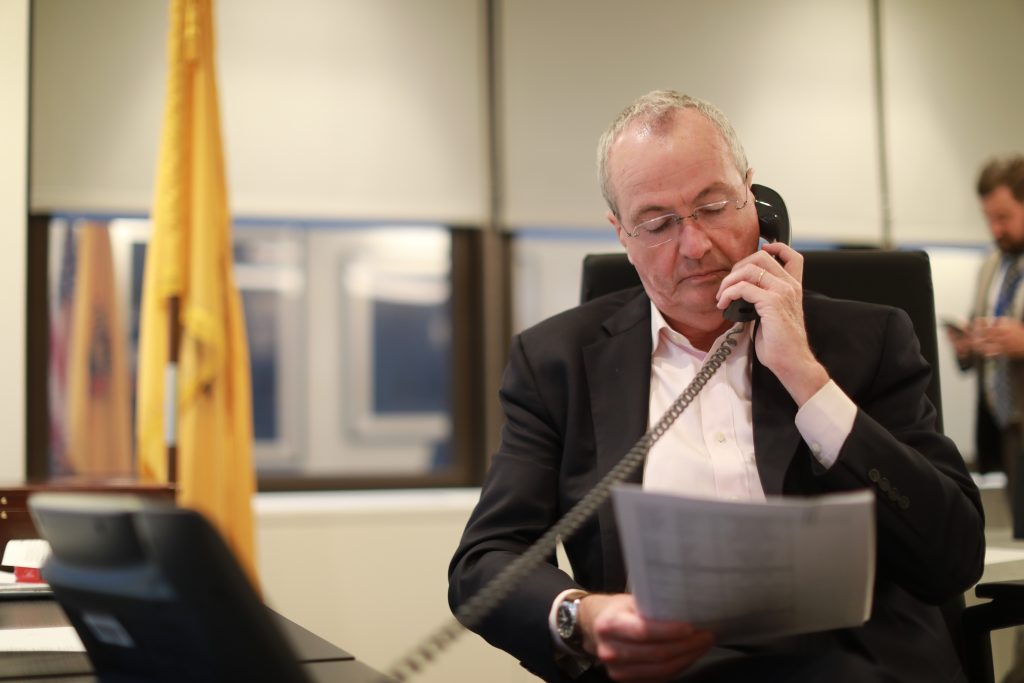 New Jersey health officials said Thursday there are six new cases of COVID-19 in the state, bringing to 29 the number of people who have tested positive, including a 16-year-old girl.

Health Commissioner Judy Persichilli said there was little information on the teen case, except that she is from Englewood in Bergen County, and was tested through a private commercial lab, not the state facility.

New Jersey Gov. Phil Murphy also said that all gatherings of more than 250 people should be canceled in response to the COVID-19 outbreak.

“We have to accept that as the response to the virus continues there will be disruption in our daily lives,” Persichilli said at a briefing.

So far in New Jersey, one person has died of the virus.

Persichilli also said the Health Department has begun assigning risk categories to counties across the state: Most face no to minimal risk she said. Bergen County, though, which has seen the most cases in the state, faces a “moderate” risk of exposure to the virus.

Overall, she said, officials believe there is a low risk of exposure in New Jersey.

Gov. Murphy, a Democrat, said sporting events, parades and concerts with more than 250 people should be canceled. He stopped short of ordering the cancellation of all such events, but state police Superintendent Col. Patrick Callahan said the governor has the authority to cancel those events under the state emergency declaration he declared earlier this week.

Education Commissioner Lamont Repollet said one school district in the state has closed because of a positive COVID-19 test of someone in a district school.

He said a number of other districts statewide were also closing because of the virus, including 12 that closed for cleaning and nine others for possible exposure to a coronavirus case.

He also said there were three other districts closing because someone came into contact with a person who tested positive.