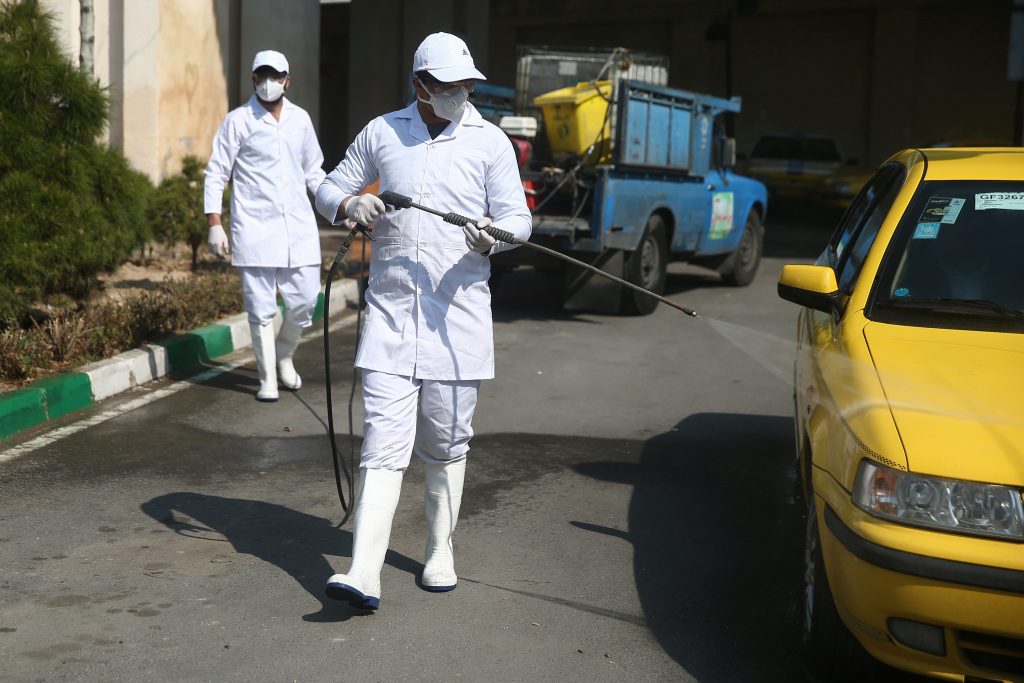 Iran has asked the International Monetary Fund (IMF) for emergency funding to help it fight the coronavirus outbreak that has hit the Islamic Republic hard, Foreign Minister Mohammad Javad Zarif said on Thursday.

The escalating outbreak in Iran – the worst-affected country in the Middle East – has killed 429 people and infected 10,075. The outbreak has damaged Iranian businesses and is bound to hit its non-oil exports after many neighboring countries and trade partners shut their borders.

The IMF managing director, Kristalina Georgieva, “has stated that countries affected by COVID-19 (coronavirus) will be supported via Rapid Financial Instrument. Our Central Bank requested access to this facility immediately,” Zarif said in a tweet.

Iranian Central Bank chief Abdolnaser Hemmati wrote on his social media page that “in a letter addressed to the head of IMF, I have requested five billion U.S. dollars from the RFI emergency fund to help our fight against the coronavirus.”

Iran‘s economy was already battered by U.S. sanctions that curb oil and gas exports crucial for government revenues. A slowdown in economic activity caused by the virus outbreak and a sustained closure of its borders are expected to lead to a contraction this year, analysts have said.

As Iran‘s clerical rulers struggle to contain the coronavirus outbreak, Tehran has blamed the United States and its “maximum pressure” policy for restricting Iran‘s ability to respond effectively to the virus.

U.S. officials have said that the sanctions do not target medicine for Iran and Secretary of State Mike Pompeo last month said the United States had offered to help Tehran face the outbreak. Iran dismissed the offer as ridiculous.