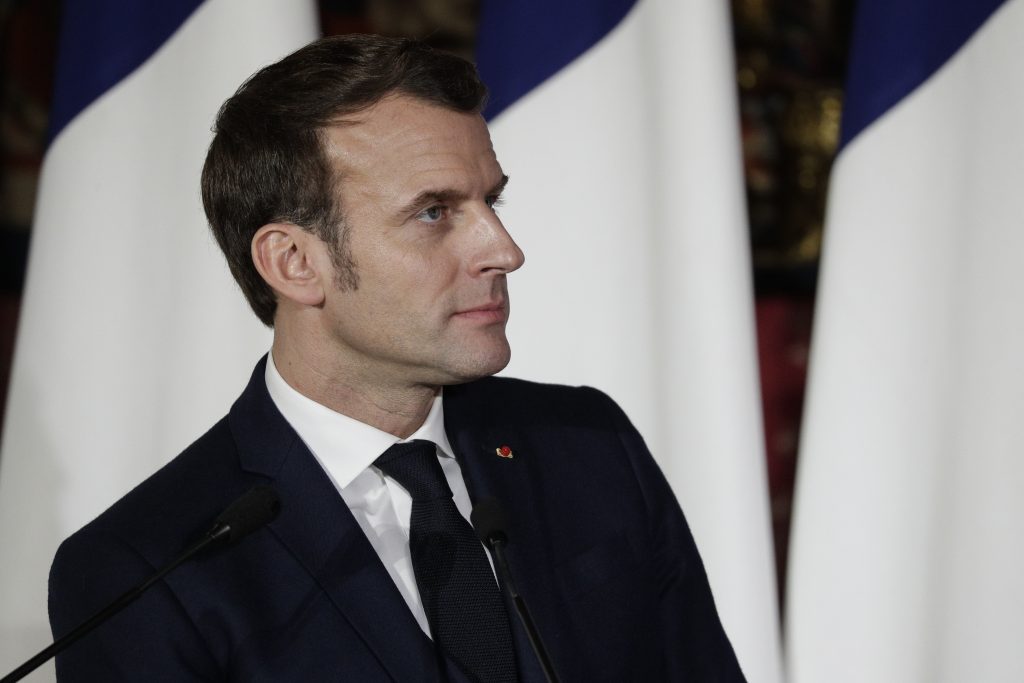 France will close from Monday all nurseries, schools and universities to try to slow the spread of the coronavirus, President Emmanuel Macron said in a broadcast address, calling the outbreak the nation’s worst public health crisis in a century.

To prevent the economy from nosediving during the crisis, Macron said France would offer help for businesses and would work with European partners on a major package to relaunch the economy, “whatever it costs.”

“This epidemic …is the most grave public health crisis that France has known in a century,” Macron said in a 20-minute address delivered live on Thursday night.

“Despite the efforts to slow it down, the virus continues to spread and is accelerating.”

Unveiling some of the most significant measures to date from a major European country outside of Italy, Macron said the aim was to slow down the disease enough that healthcare services can keep pace with the flow of patients.

“That’s our priority. That is why we must continue to gain time,” he said.

“From Monday, until further notice, nurseries, schools, middle schools, high schools, universities, will be closed. For a simple reason: Our children and young people, according to our scientists, are the ones that spread the virus the quickest, even if they have no symptoms.”

He also urged employers to allow their staff to work from home wherever possible, and said that people over 70 years of age or have existing health conditions should stay inside as much as they can.

Macron said, however, that municipal elections scheduled for this weekend would go ahead, after advice from public health specialists.

On Thursday, the French Health Ministry said the death toll in France from the coronavirus outbreak had risen to 61 from Wednesday’s 48.

It added that the number of confirmed coronavirus cases in France had also risen to 2,876 from 2,281, with 129 people in very serious, life-threatening condition.

The measures take effect from Friday at midnight central European time and run until April 3, although schools are set to be shut for five weeks, including upcoming holidays, Belgium’s caretaker prime minister, Sophie Wilmes, told a news conference.

“There is no lockdown,” Wilmes said, emphasizing that supermarkets and pharmacies would remain open and other shops would be required to close only on weekends. “We want to avoid the Italian situation and avoid lockdowns.”

The number of people infected with the virus in Belgium is 399, putting the spread of the disease at an earlier stage than in other parts of Europe. Three people have died so far.

Belgium’s government was torn between keeping schools open, as in the Netherlands, or closing them, as in France, and opted for closure, arguing that such steps would avoid a bigger crisis.

As in neighboring the Netherlands, all sporting and cultural activities, such as Brussels’ famed Atomium and Magritte museums, will be closed from Saturday morning for the next three weeks.