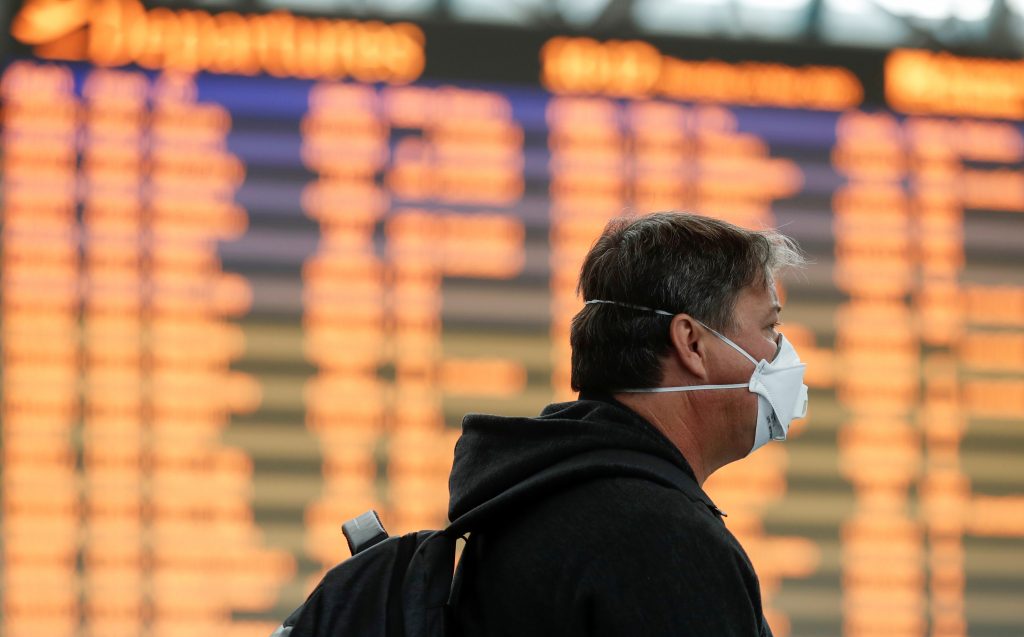 European shares plummeted to their lowest in almost four years on Thursday as investors were rattled by dramatic travel restrictions imposed by President Donald Trump in an attempt to halt the fast-spreading coronavirus.

Trump on Wednesday suspended travel from Europe to the United States for 30 days, sending a shockwave through financial markets that pushed U.S. stock markets into bear market territory.

The benchmark STOXX 600 index fell 6.3%, extending declines to a sixth straight day with all but one constituent trading in the red as the World Health Organization declared the coronavirus outbreak an epidemic.

Travel and leisure stocks shed 9.9% to hit their lowest since 2013, with Air France KLM, Lufthansa and British Airways-owner IAG declining between 11.4% and 13.5%.

The sector has now lost over a quarter of its value this month as a virtual halt to business travel and holiday cancellations force airlines to cut back on flights.

All eyes will now be on the European Central Bank policy meeting later in the day, with expectations running high that the central bank will join its U.K., American and Australian peers in cutting interest rates further.

In an unusual move, the ECB’s bank supervision arm, which generally acts independently of monetary policy, is also expected to outline ways to help the financial sector.

Analysts question whether the measures will do much to assuage investors’ underlying concerns.

“All these central bank measures cannot solve the problem of disruption of transportation and production,” one German-based strategist said.

“It certainly helps that we won’t see a fiscal crisis last seen in 2008-2009, but it doesn’t really help company earnings.”

Joining a growing list of corporate casualties of the outbreak, WH Smith forecast a £40 million ($51.25 million) hit to annual profit, while airport retailer Dufry said it would cut jobs after posting a 7.3% slump in organic sales.

The lone gainer on the STOXX 600, Swiss financial company Pargesa Holding, jumped 3.6% after saying its majority owner plans to take over the entire company.