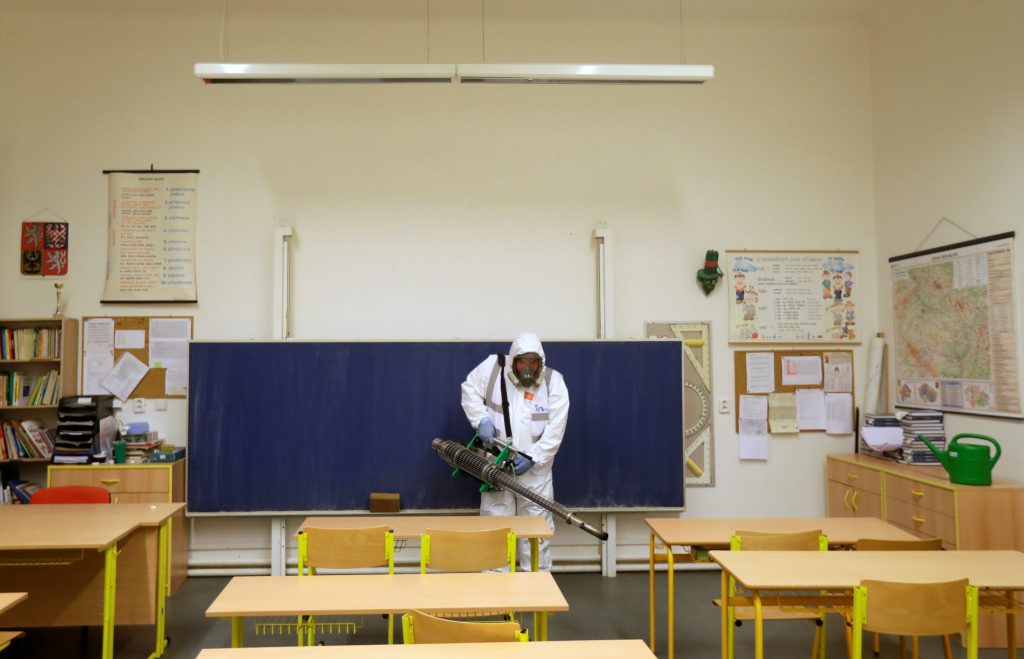 Borders are re-emerging in Europe due to the coronavirus pandemic.

The Czech government declared a state of emergency Thursday due to coronavirus and was renewing border checks at its borders with Austria and Germany.

People will be banned from crossing at any other place. The measure, effective Friday at midnight, was approved Thursday.

Prime Minister Andrej Babis said people from 13 risk countries that include not only China, South Korea and Iran but also EU nations such as Italy, Spain, France, Austria and Germany as well Britain will not be allowed to enter the Czech Republic.

In addition, Czech citizens are not allowed to travel to those countries. Exceptions include truck drivers, train workers and pilots.

Also, starting Friday, all public gatherings of more than 30 people will be banned.