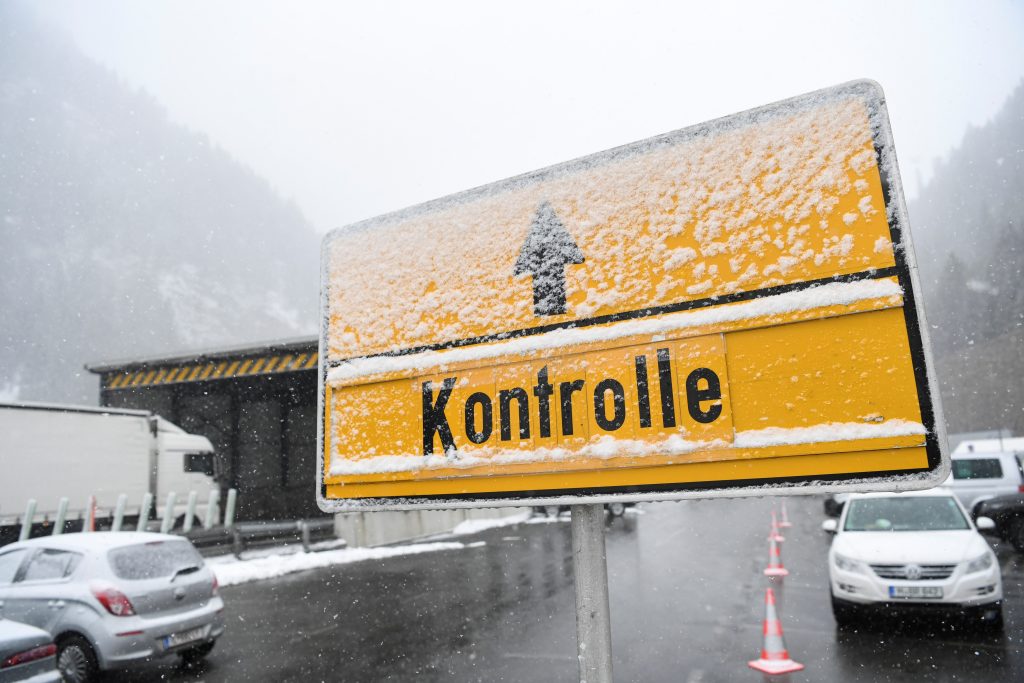 A 69-year-old man who had visited Italy and had a pre-existing illness has become the first person in Austria to die of the coronavirus, the city of Vienna said on Thursday.

His death comes a day after sweeping restrictions were imposed across the country to slow the disease’s spread from neighboring Italy, the hardest-hit country in Europe. Border controls are in place and indoor gatherings of more than 100 people banned with only a few exceptions.

“Hospital visits are banned until further notice,” the city said in a statement announcing the man’s death overnight.

Austria has confirmed 302 cases so far, in contrast to Italy, which has recorded more than 12,000 infections and 827 deaths.

More than 126,100 people have been infected globally and over 4,600 have died, according to a Reuters tally of government announcements.