Israel Shuls, Halls Strive to Cope With Limits on Sizes of Gatherings
Israel 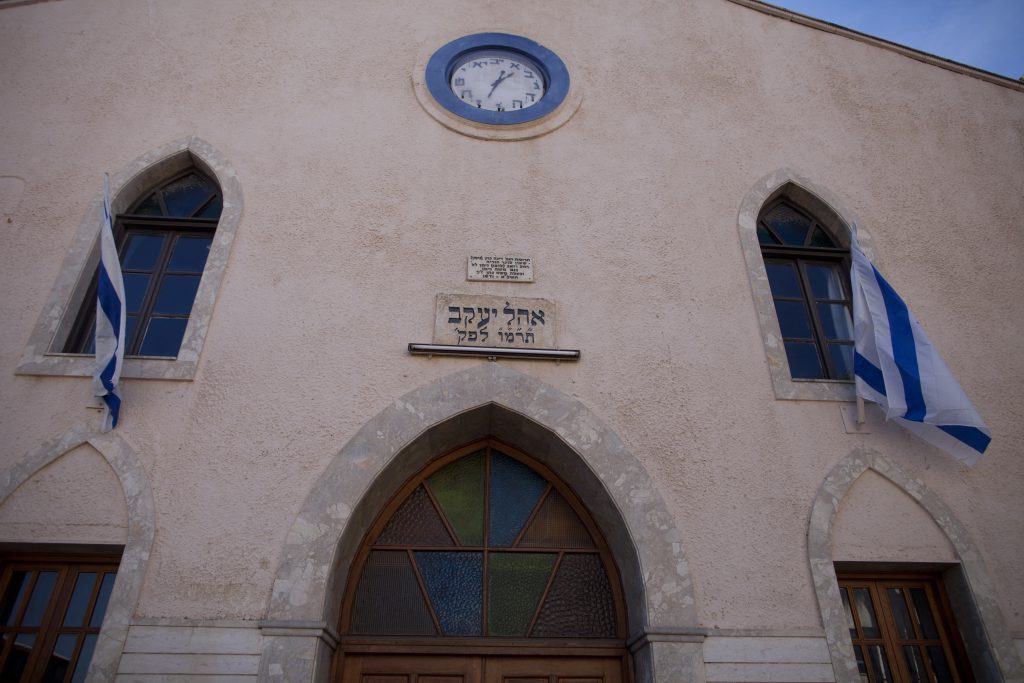 With Prime Minister Binyamin Netanyahu announcing drastic new rules on dealing with coronavirus Wednesday night, limiting public gatherings in closed places to no more than 100 people, events of all sorts – including cultural events, international and local conferences and parties – have been postponed or canceled altogether.

But a more immediate problem concerning many Israelis Thursday was how to conduct services this coming Shabbos. Many shuls in Israel serve significantly more than 100 people, and the question of how to conduct minyanim for as long as the order is in effect is the main question of the day among many.

That is a bit drastic for most people, at least for now, but the Union of Synagogues and Communities in Israel and the World Organization of Orthodox Communities and Synagogues, which represent many communities around the country, has issued a set of instructions that will enable communities to comply with the limitation on gatherings and conduct Shabbos services that can be attended by all.

Gabbaim are in charge of ensuring that not more than 100 people enter a room where a minyan is taking place, the instructions say. Where possible, people exceeding that number should be given another room to daven in. Where that is not possible, shuls should organize minyanim at different times. Gabbaim should also ensure that there is healthy air circulation, with windows opened wherever possible.

Handshakes, kissing mezuzos, sifrei Torah and siddurim should be discouraged, and it would be best if people brought their own siddurim and Chumashim from home, the groups said. In addition, individuals should ensure that they wash their hands well before coming to shul, and social gatherings outside shuls at the conclusion of davening should be discouraged as well.