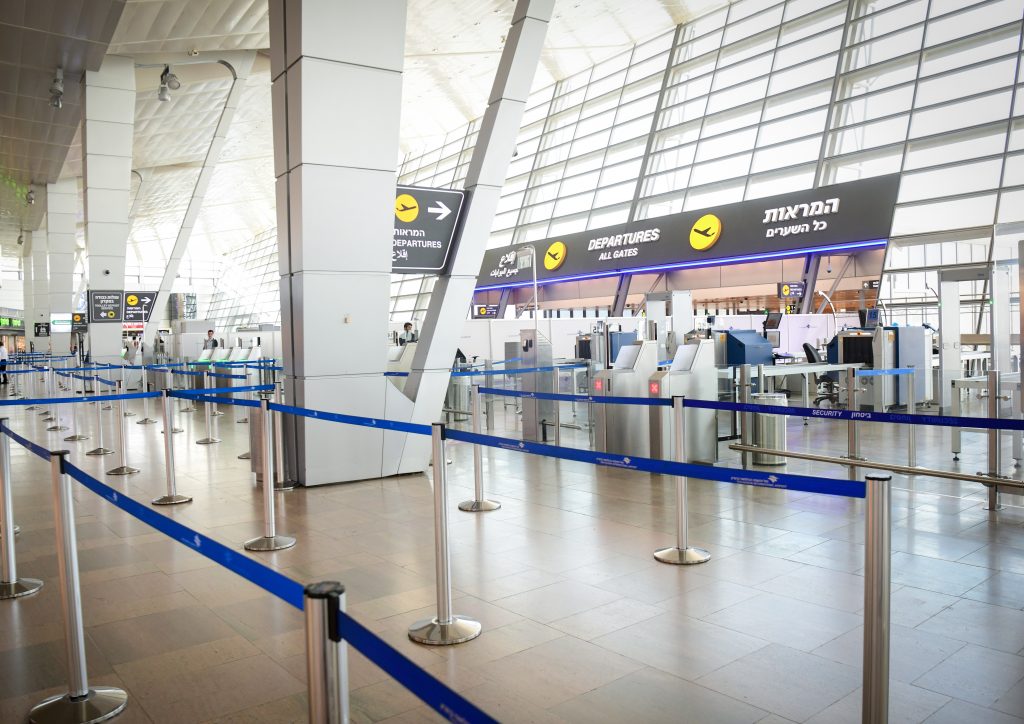 That assessment was followed by an El Al airlines decision to lay off 550 of its 650 pilots (85 percent) until May, as the national carrier struggles to stay alive amid devastating travel bans and cancelled bookings.

At the same time, the government was rolling out a program to help businesses in trouble due to the epidemic, in particular the airlines and the tourism sector.

A previously announced 4-billion shekel assistance package was upped to 10 billion ($2.81b.), Netanyahu said on Wednesday, primarily in the form of loans to businesses and a cash injection into the healthcare system.

Netanyahu issued a statement on Tuesday night aimed at stemming any panic buying: “Regarding supplies, most supplies to the State of Israel come by sea — products, raw materials, all these things, including food. Almost all food comes by sea so there is no reason to storm the supermarkets. There is more than enough food and there will be more than enough food. Regarding supplies by air, we are taking all steps and measures at our disposal to ensure that here too there will be an orderly supply by air to Israel.”

On Wednesday, the Health Ministry announced that the list of cases of coronavirus in the country had climbed to 76, with all but one having returned to Israel from overseas.

Among those infected was Rabbi Dov Zinger, head of the Makor Haim yeshiva, a religious high school in Kfar Etzion. Rabbi Zinger was said to be in a good condition.

Another diagnosed with the virus was a worker at Ben Gurion Airport employed in managing fire detection systems. The Israel Airports Authority said the employee had not been at any of their facilities for the past 10 days, but workers who came into contact with him at that time have been instructed to enter quarantine.

Itineraries of the latest patients released late Tuesday showed those infected had visited shopping malls, supermarkets, the U.S. Embassy branch in Tel Aviv and gyms across the country before being diagnosed, potentially exposing thousands to the disease.

Israeli authorities continued to expand their response to the epidemic. The limit on public gatherings was reduced from 5,000 to 2,000 persons.

The Health Ministry sought to discourage non-essential visits to hospitals and old-age homes, saying that “if someone needs a chaperone for a visit or appointment, they should make do with only one.

“People with symptoms are not allowed to accompany the sick or visit institutions for the senior community,” it said, and reiterated its advisory that “the elderly, particularly those with underlying conditions, and those with compromised immune systems, reduce contact as much as possible with others while still maintaining their daily routines.”

The Welfare Ministry said anyone wanting to visit relatives in old age homes would be permitted to do so outside the facilities.

The Health Ministry ordered 1,000 new respirators, according to Channel 13.