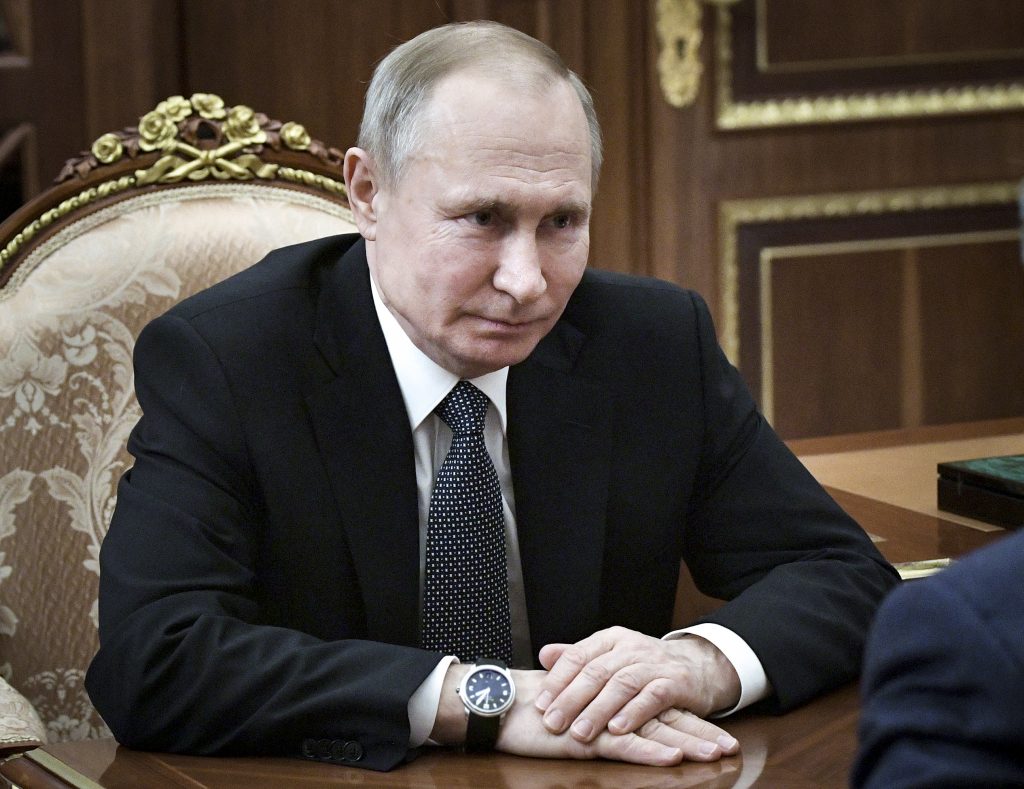 Russian President Vladimir Putin says he supports a proposed constitutional amendment that would allow him to seek another term and remain in power.

Putin gave his support Tuesday to the amendment put forward by a lawmaker who as a Soviet cosmonaut became the first woman to fly to space. The lawmaker proposed either scrapping presidential term limits or amending the Russian Constitution to let Putin run again. A series of constitutional amendments are going to a nationwide vote on April 22.

Tereshkova’s proposal contradicts what Putin said earlier about the possibility of remaining president — he rejected the idea of scrapping term limits just last week, saying it’s important to guarantee government rotation in Russia in the future.

“Why don’t I want to scrap limits? It’s not that I fear myself: I’m not going to lose my mind, it’s not about me,” Putin said Friday during a meeting with workers and activists in Ivanovo, a city northeast of Moscow famous for its textile industries.

“Stability, calm development of the country may be more important now, but later when the country becomes more confident and gets richer it will definitely be necessary to ensure government rotation.”