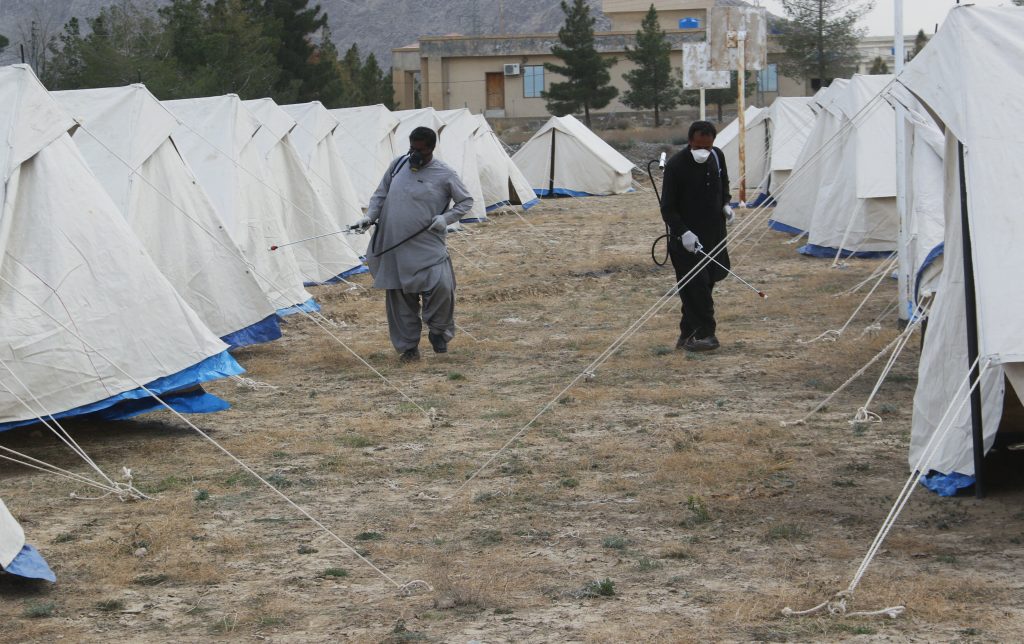 Iran said Tuesday that the new coronavirus killed 54 more people, raising the death toll to 291 amid 8,042 cases in the Islamic Republic.

Health Ministry spokesman Kianoush Jahanpour made the announcement in a televised news conference.

It represented an 18% increase in deaths from the day before and 12% more confirmed cases.

Iran is the hardest-hit country in the Mideast by the new coronavirus, which sickens but largely doesn’t kill those afflicted.

The vast majority of people recover from the new virus. According to the World Health Organization, people with mild illness recover in about two weeks, while those with more severe illness may take three to six weeks to recover. In mainland China, where the virus first exploded, more than 80,000 people have been diagnosed and more than 58,000 have so far recovered