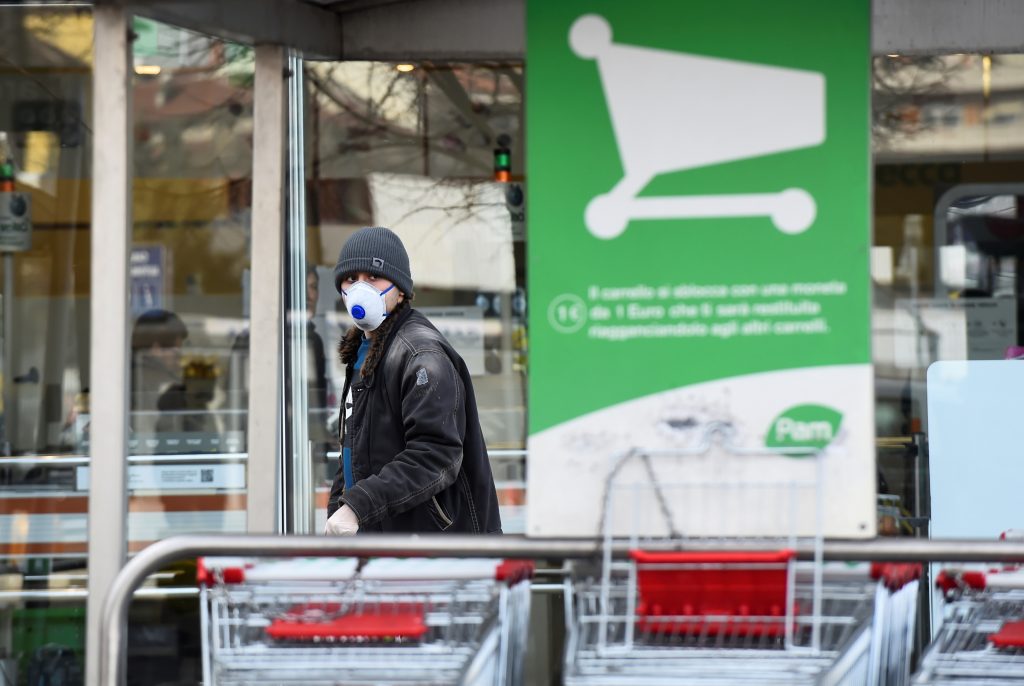 Austria is introducing border checks and will deny entry to people arriving from Italy, drastically stepping up measures aimed at slowing the spread of the coronavirus, Chancellor Sebastian Kurz said on Tuesday.

The announcement comes a day after Italian Prime Minister Giuseppe Conte said the whole of his country was being placed under lockdown until next month, an unprecedented and unexpected new attempt to beat coronavirus in Europe’s worst-affected country.

While there will be exceptions, such as for people passing through Austria without stopping and for goods transport, the border measures are exceptional for the small country wedged between Italy and Germany and part of the Schengen open-border area.

“The utmost priority is to prevent the spread and thus the importing of the illness into our society. There is therefore a ban on entry for people from Italy into Austria, with the exception of people who have a doctor’s note (certifying they are healthy),” Kurz told a news conference.

Austria had previously said it would introduce spot health checks at its border with Italy on Tuesday, targeting vehicles with Italian licence plates in particular. It also said last week it was banning direct flights to the Italian cities of Milan and Bologna, as well as to Iran and South Korea.

Austria has had 157 confirmed cases so far and no deaths, compared with more than 9,000 cases in Italy and 463 deaths.

“We are carrying out border checks at the border crossings. Entry is only possible with a valid health certificate from Italy or alternatively if there is the possibility of 14 days’ accommodation in isolation,” Nehammer said. “A journey through Austria is allowed as long as no stops must be made in Austria.”

It was not clear how those measures, particularly on through travel, would be enforced. Nehammer added that there would be no more train journeys or flights from Italy to Austria.

In western Austria it is roughly an hour’s drive from Italy to Germany. That route is also a vital transport link between the two countries.