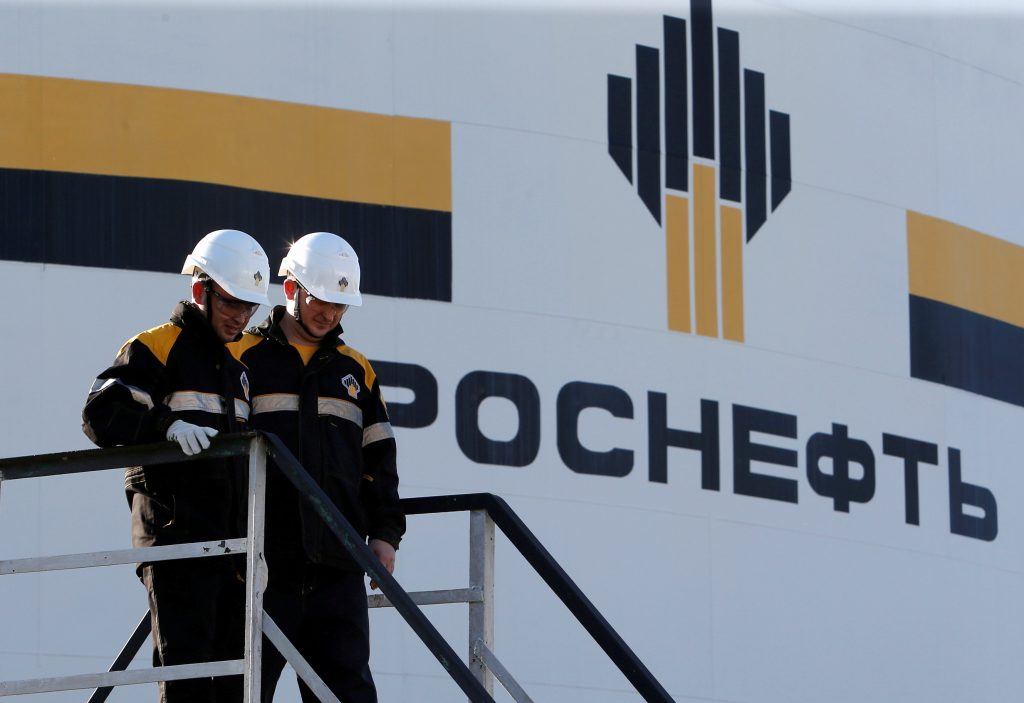 Russia’s ruble crashed to its weakest level since early 2016 on Monday as Moscow and OPEC failed to reach an oil output deal, prompting Saudi Arabia to slash its crude selling prices and sending oil prices tumbling.

The ruble slumped to 74 versus the dollar on the interbank market after falling to 74.95, a level last seen in late February 2016.

The ruble ended on the Moscow Exchange on Friday at 68.57 against the dollar and 77.51 versus the euro.

Shares in Russian companies also fell in London as the Moscow Stock Exchange was closed for a long weekend.

Yet another drop in the ruble and oil prices could be sensitive for authorities and President Vladimir Putin, who last week blamed low oil prices on falling household incomes.

The falling ruble usually fuels concerns about inflation as rises in the dollar and euro filter into prices in Russia as imports become more expensive.

Rapid moves in the ruble also suffocate business and investment activity as companies tend to play forex markets instead of focusing on their business.

Russian authorities were quick to respond to the ruble’s fall, with the central bank suspending its daily purchases of foreign currency for state reserves for 30 days, in an attempt to ease downside pressure on the ruble.

“The Bank of Russia is monitoring the situation on the financial market and is ready to engage additional instruments in order to preserve the financial stability,” it said.

Oil prices have been under pressure in the past few weeks and extended losses after Russia balked at making a further steep output cut proposed by OPEC to stabilize oil markets hit by worry over the economic impact of the coronavirus.

Brent futures are on track for their biggest daily decline since Jan. 17, 1991, at the start of the first Gulf War.

Russian authorities said last week, before the latest sell-off in oil prices and the ruble, that Russia was fiscally prepared to cope with a drop in oil prices, pointing at Russia’s international reserves of $570 billion.