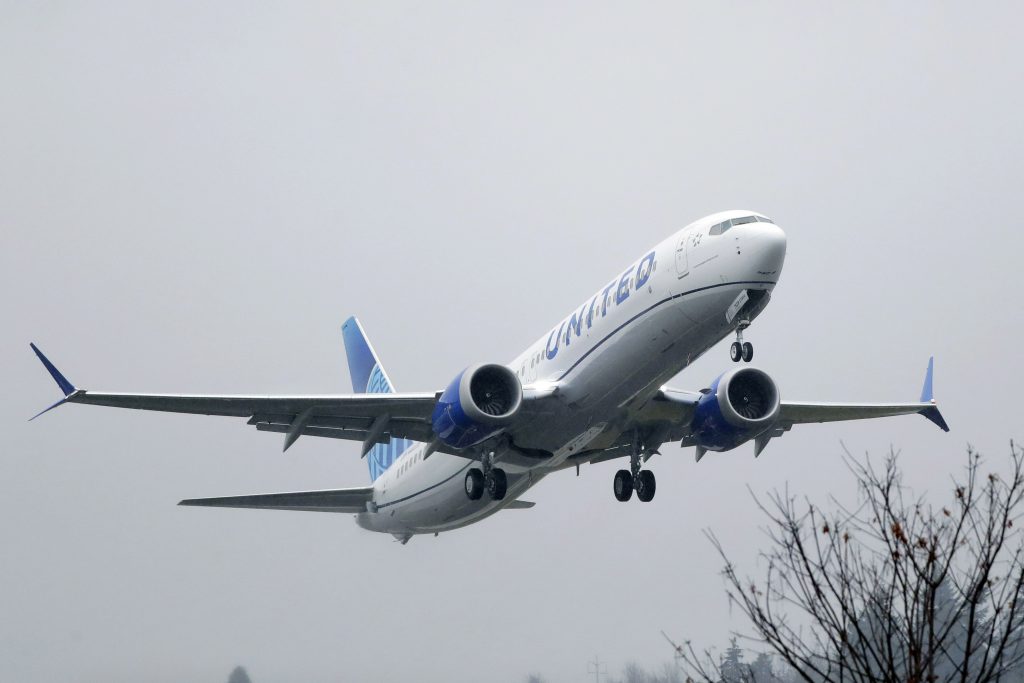 A commercial flight from Colorado ski country to Newark, New Jersey, made an unscheduled stop in Denver after several passengers became disruptive because they were seated next to someone who they thought was sick, officials said.

Sunday’s diversion of the United Airlines flight to Newark International Airport illustrates growing concerns over the coronavirus outbreak that has infected more than 500 people in the U.S. and 100,000 people worldwide.

A small group of passengers became disruptive on Flight 1562 after they were seated next to someone who was sneezing and coughing, United Airlines officials told Denver media.

The passengers failed to follow crew members’ instructions, forcing the diversion to Denver, where the plane was met by police and the disruptive passengers were removed, KUSA-TV reported.

Denver police officials said three people were upset about a sick person on the plane.

United Airlines officials told KCNC-TV that the passenger they thought was sick was actually suffering from allergies. The person was screened on the plane, did not have a fever and was allowed to continue on the flight.

KCNC-TV reported the FBI is investigating, but it is not clear whether any charges will be filed.