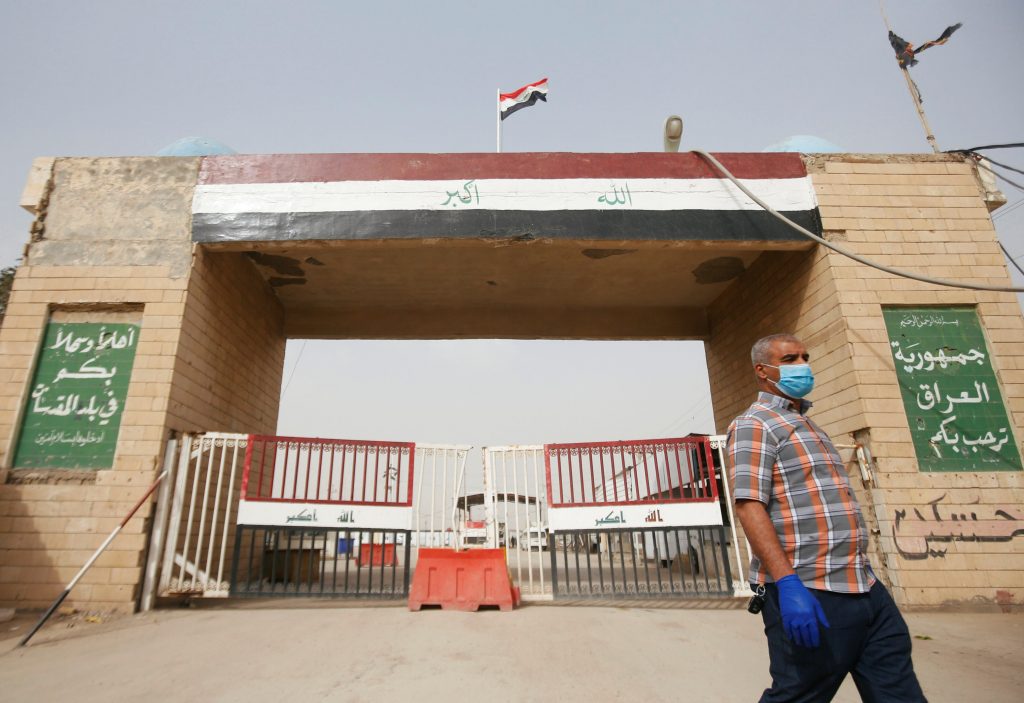 Iran has temporarily freed about 70,000 prisoners to combat the spread of the coronavirus in jails, the head of the judiciary said on Monday as officials reported hundreds of new infections and dozens more deaths across the country.

Iran has reported 595 new infections and 43 new deaths within the past 24 hours. This takes total cases of coronavirus to 7,161, with 237 deaths, the Health Ministry spokesman said.

Judiciary chief Ebrahim Raisi announced the temporary release of prisoners as Iranian authorities seek to counter one of the worst national outbreaks outside China, where the new virus originated, and one of the highest death rates from the illness.

Raisi said the release of prisoners would continue “to the point where it doesn’t create insecurity in society,” according to the Mizan news site of the judiciary.

He did not give further details or specify when those released would have to return to jail.

Officials have expressed concern about the possibility of infections spreading during Nowruz, the beginning of the Iranian new year on March 20, which is usually a period when families travel to vacation spots around the country.

The Health Ministry has told Iranians to stay home and imposed restrictions on travel between provinces.

Despite the warnings, however, authorities have said there has been heavy traffic in recent days on roads headed north to the Caspian Sea, a traditional Nowruz vacation spot.