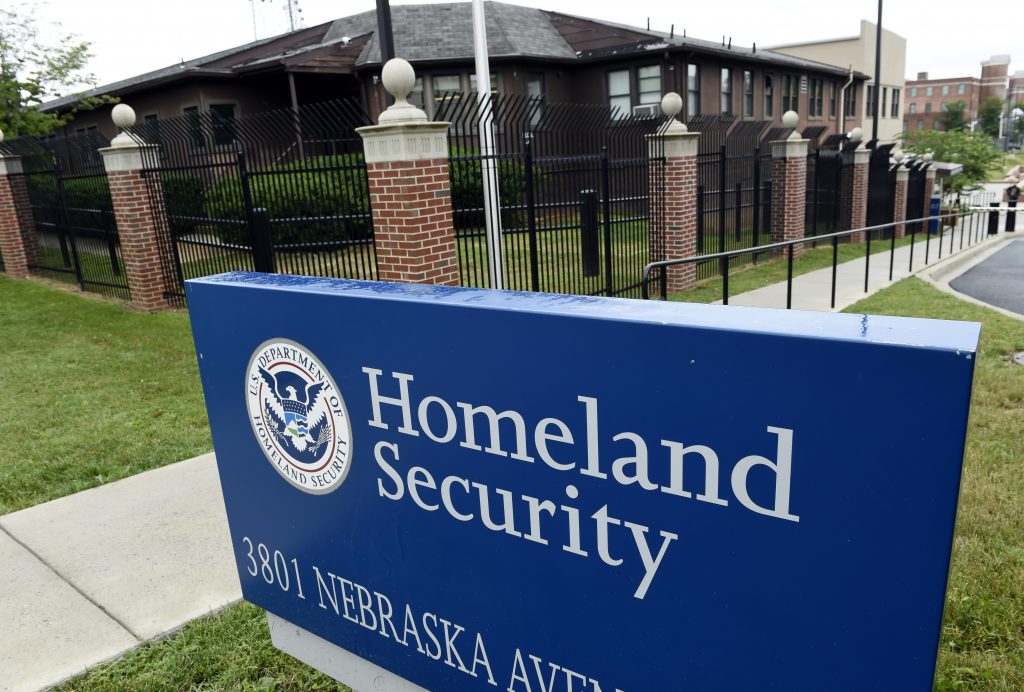 A man from Guatemala has been sentenced to more than 4½ years in prison for an identity theft scheme that compromised the identities of dozens of Americans, U.S. prosecutors announced Friday.

The U.S. Attorney’s Office in New Mexico said 34-year-old Manuel Solis-Zetino was sentenced this week after being convicted of conspiracy, unlawful transfer of identification documents and aggravated identity theft. Two other defendants are awaiting sentencing.

Solis-Zetino transported many of them from Kansas to New Mexico, where he instructed them how to use the fraudulent documents to obtain genuine licenses and other forms of identification. He charged them from $1,500 to $2,100 for the fake documents and transportation.

The case was investigated by Homeland Security Investigations with assistance from the New Mexico Taxation and Revenue Department, which oversees the state’s Motor Vehicle Division.

The U.S. Supreme Court on Tuesday made it easier for states to prosecute immigrants who use fake Social Security numbers to get a job. The issue before the court was whether states could pursue the immigrants in court or had to leave those choices to the federal government, which typically has authority over immigration.

The Supreme Court ruled 5-4 that nothing in federal immigration law prevents states from pursuing immigrants who use phony identification. The decision reversed a ruling by the Kansas Supreme Court that the federal government had exclusive authority to determine whether an immigrant may work in the United States.