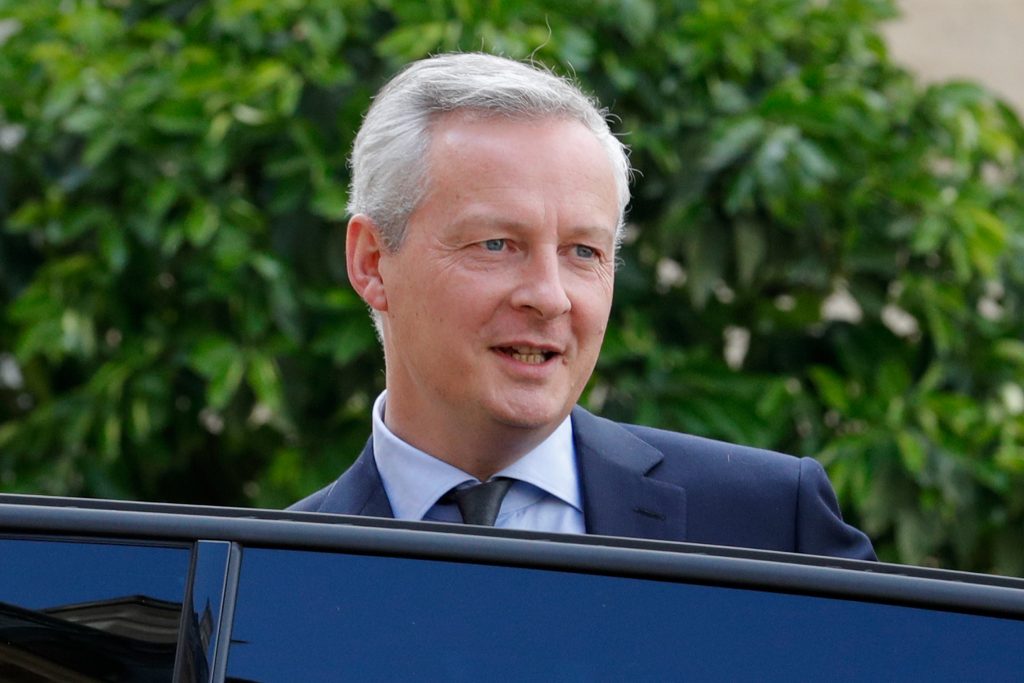 Europe needs to come up with a “massive” economic stimulus plan to cope with the impact of the coronavirus outbreak, France’s finance minister said on Monday, adding that he would propose measures to euro zone counterparts at a meeting next week.

The appeal by Bruno Le Maire for coordinated action to support the economy echoed a call from Italy, which has been hit harder by the virus than anywhere else in Europe.

“Europe must prove its political effectiveness. I expect a strong, massive and coordinated response from Europe to avoid the risk of an economic crisis after the epidemic,” Le Maire told France Inter radio.

He said euro zone finance ministers could not afford to waste their time at a meeting next Monday complaining about tough times and had to decide on a stimulus plan.

“I will propose a series of fiscal and budgetary measures that will constitute a coordinated and massive stimulus plan that will allow us to relaunch the economic machinery,” Le Maire said.

France had 1,126 confirmed coronavirus cases and 19 deaths as of Sunday evening and the outbreak is having a growing impact on the euro zone’s second-biggest economy.

With public events being canceled and tourism numbers collapsing, Le Maire said the outbreak could cut French economic growth to below 1% in 2020 from a previous estimate of 1.3%.

Earlier on Monday, the French central bank estimated the economy would barely grow in the first quarter from the previous three months and warned of a potentially severe slowdown due to the coronavirus outbreak.

In its monthly business climate survey, the Bank of France cut its first-quarter growth forecast to just 0.1%, from 0.3% previously.

Nearly 20% of the 8,500 executives polled by the central bank between the end of February and the start of March said they expected the coronavirus outbreak to impact their business, with the number as high as 40% in the clothing industry and as low as 15% in construction.