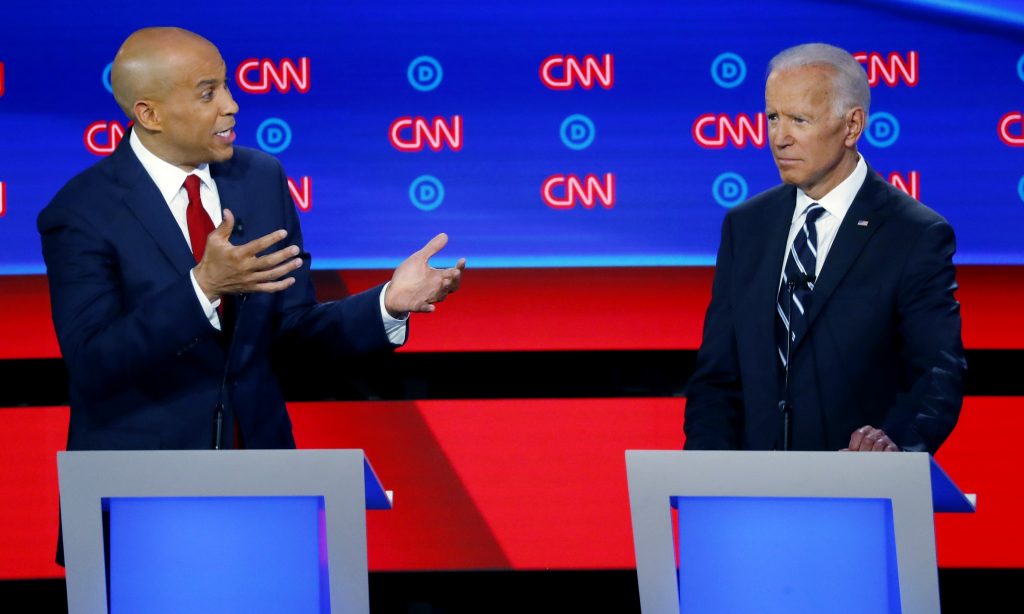 Booker ended his own presidential bid in January, pledging to do “everything in my power to elect the eventual Democratic nominee for president.”

“The answer to hatred & division is to reignite our spirit of common purpose,” Booker tweeted.