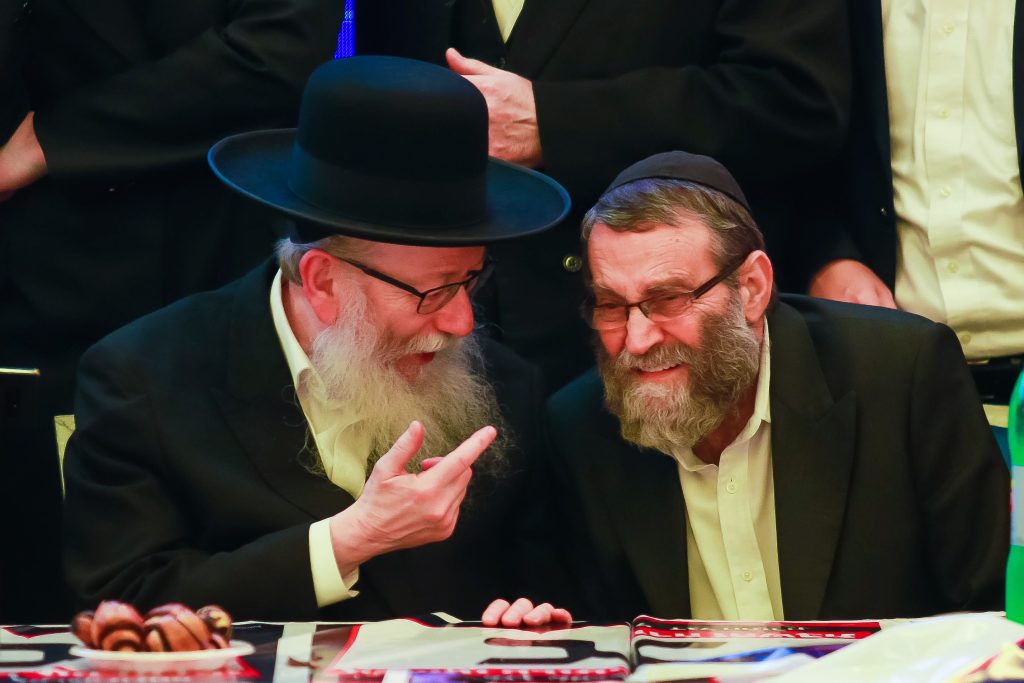 “In the event that such a dangerous government arises, we will do everything in our power to bring it down, and [instead] to establish a government led by Israeli Prime Minister Binyamin Netanyahu‏‏, which will preserve the Jewish and democratic nature of the state of Israel.

In addition, they said that United Torah Judaism stands opposed to the proposed law directed personally at Netanyahu to prevent him from forming a government, which would contradict the vast majority of the people who voted for him, a law “which has no counterpart in any other democratic country, and no place in Israel.”

Blue and White is seeking passage of a law that would prevent a prime minister under criminal indictment from forming a government. Netanyahu is scheduled to go on trial March 17 on allegations of corruption including bribery, all of which he denies.