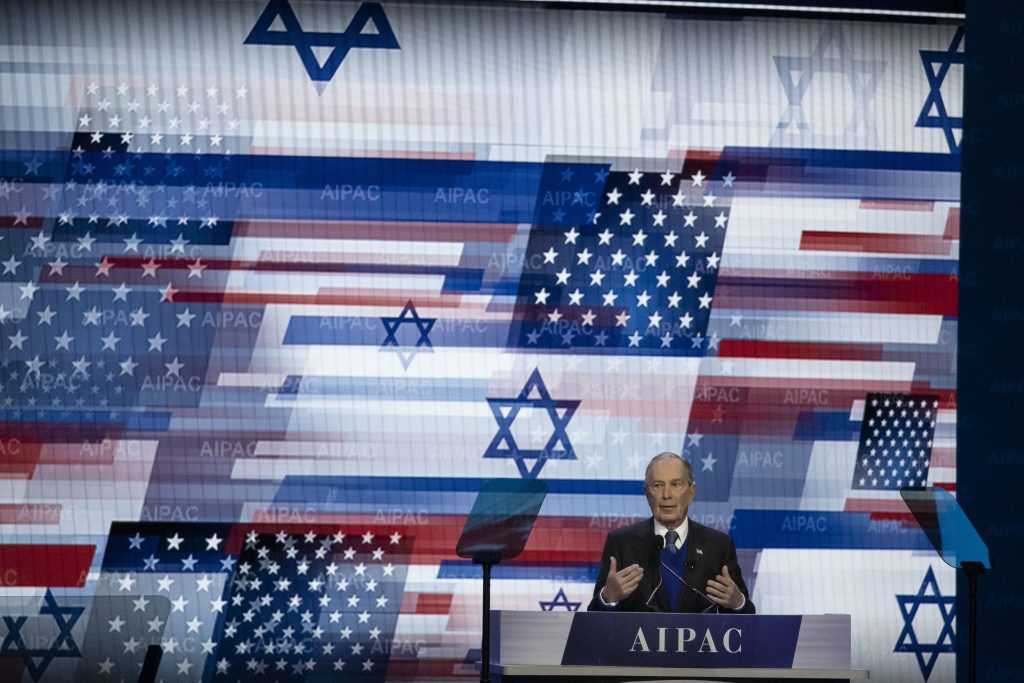 On Wednesday, AIPAC informed all conference participants that a group of attendees from New York “was potentially in contact prior to the conference with an individual who contracted coronavirus.” There has been an outbreak of the virus in New York state, centered around New York state’s New Rochelle Jewish community.

That group of attendees was added to the self-quarantine list.

Over the weekend, AIPAC said it has confirmed at least two attendees from New York tested positive for the virus but are asymptomatic. Asymptomatic carriers are less likely to spread the virus.

The Washington, D.C., Department of Health, in consultation with the New York state Health Department, said both cases have no identifiable risk for anyone exposed to them.

Though “based on our investigation thus far … there is no identified risk to conference attendees at this time,” the D.C. Health department said in a statement, “all attendees and members of the public are urged to follow the well-established prevention tips, like staying home if sick and calling ahead to a health provider if experiencing symptoms.”

Eighteen thousand people attended the conference last Sunday, Monday and Tuesday, including members of Congress, Trump administration officials such as Vice President Mike Pence and Secretary of State Mike Pompeo, and foreign leaders including the presidents of Colombia, Congo and Serbia.