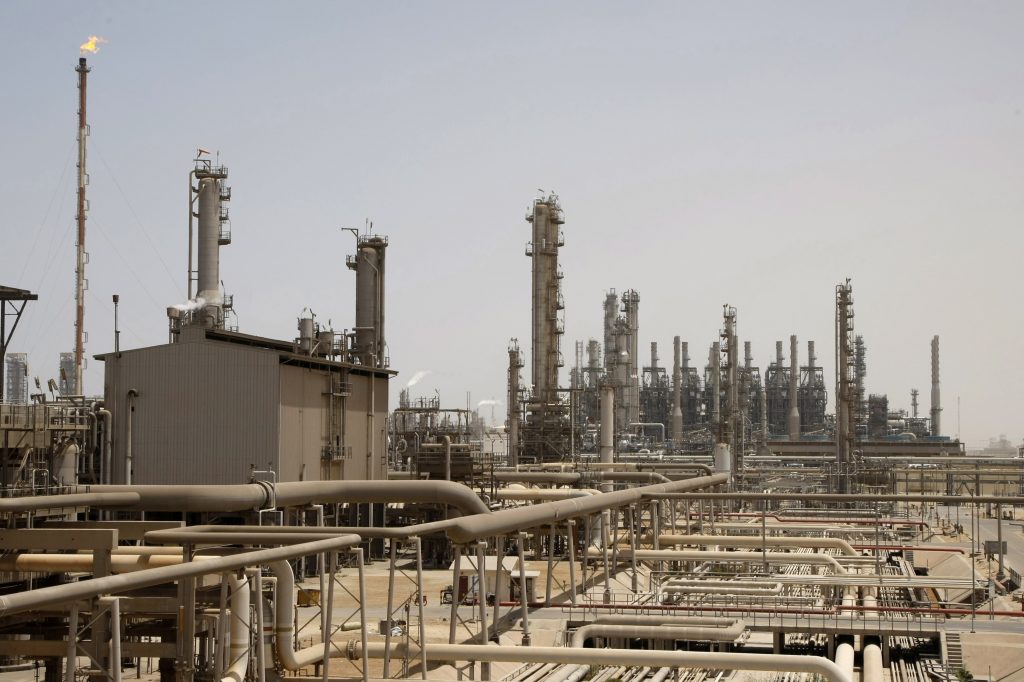 Saudi Arabia is making a 180 degree turn and moving to flood a market depressed by the coronavirus with hundreds of thousands of barrels of additional oil per day. And it is offering steep discounts to refineries around the world.

It’s the beginning of an oil price war between the Saudis and Russia, but it’s going to put a tight squeeze on American shale oil producers, as prices are expected to head sharply downward. While it lasts, that’s good news for oil consumers, but a concern in areas of the country that rely on jobs in the energy sector.

West Texas International crude, one of the industry’s price benchmarks, fell 10% Friday before the Saudi announcement, closing at $41.28 a barrel. Analysts expect it to fall into the $30s – perhaps deeply – when markets open Monday. The last time West Texas Intermediate fell below $40 was in August 2016.

The Saudis had been pushing hard last week within OPEC for an agreement to cut production, in order to prop up prices as global consumption falls with the spread of covid-19. But Russia refused to go along and the Saudis were unwilling to make unilateral cuts. Instead they are turning on the spigot. The problem they face in regard to Russian competition is that Moscow can withstand lower prices for oil than the Saudis can.

The Russians believe that cutting production would open the door to more American competition, by raising prices and reducing supply.

“From the point of view of Russian interests, this deal [to cut production] is simply meaningless,” Mikhail Leontiev, a spokesman for the Russian oil giant Rosneft, told the Ria Novosti news agency Sunday. “We, yielding our own markets, remove cheap Arab and Russian oil from them in order to clear a place for expensive American shale. And to ensure the efficiency of its production. Our volumes are simply replaced by the volumes of our competitors. This is masochism.”

The Saudi oil company Aramco is offering discounts of between $6 and $8 for delivery in April, it announced late Saturday. Its shares fell below their original IPO price on Sunday for the first time on the Saudi exchange.

A production cut agreement could still happen. An advisory-level OPEC meeting is scheduled for later this month, and the Russians have said they are open to further talks.